Chemist chain, Chemmart, have seized a cheeky opportunity, launching an online advertising campaign to promote throat lozenges in the wake of the “Hoarse Whisperer” internet sensation.

Jim Jacques, formerly known as the voice of harness racing in South Australia, earned the moniker of “The Hoarse Whisperer” after losing his voice while calling an event at Globe Derby Park earlier this week.

But it doesn’t end there.

Intent on sucking up as much publicity from the viral video as possible, Chemmart National Marketing Scott Jones has offered Jacques a year’s supply of lozenges, “so that he doesn’t get caught out again.” 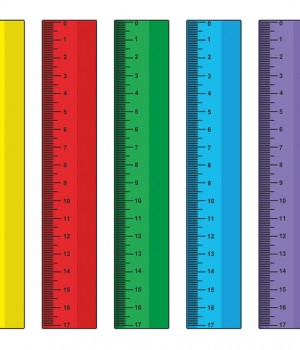