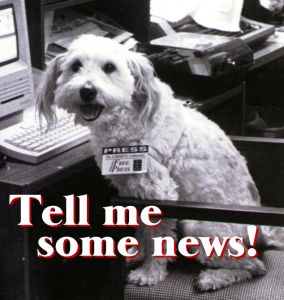 We first reported on local startup Newsmodo, the media marketplace, when it launched earlier in the year. Now, more news from Newsmodo: they’ve upgraded. Plus, some of the biggest publications in the world have sourced stories from its ranks – think AP, NBC, Hello!, The Daily Mail and Pacific Publications. And, that’s just for starters.

Newsmodo has advanced its original layout, now making it easier to facilitate sales between thousands of freelancers and media organisations.

The site, which now manages each individual request from media organisations, enables freelancers to pitch their stories, videos, and images in a more a targeted manner. Briefs are distributed directly to vetted freelancers (inclusive of price) through Newsmodo, who are then given the opportunity to respond with relevant pitches.  Publishers are then able to choose the pitch they feel best meets the brief.

Newsmodo Founder, Rakhal Ebeli, believes that the new layout has given both freelancers and media organisations the opportunity to create relationships they might not have otherwise.

“Initially the site was relying on the content created by freelancers to catch the eye of publishers or newsrooms. We quickly learned that time challenged media did want access to our thousands of freelancers internationally, however wanted to ensure their stories were 100% customised.”

“Thankfully, we were able to quickly respond to the feedback, in a way that has not just helped the organisations, but also the freelancers hoping to engage with them. Rather than aimlessly pitch stories, the new site gives freelancers the opportunity to pitch to any brief they feel they can meet,” said Ebeli.

The revamped marketplace allows hundreds of media organisations internationally tapping into the global freelancer reach of Newsmodo, with wish lists of exclusive stories.  The site has seen sales of content across Australia, US, UK, The Middle East, and Asia.

Briefs currently being pitched to by freelancers from around the globe, include some remarkably hard-hitting journalism:

What’s more, media organisations and freelancers are able to access Newsmodo for free, with only a negotiated fee being charged to the freelancer, upon commissioning. The service is 100-per cent obligation free to set briefs and pitches.

Come on now, everyone’s a journalist in the world of user-generated content and Web 2.0. Why not refine those journalistic skills and make some money for your stories with a little help from Newsmodo?

Time to get cracking, Anthillian newshounds. 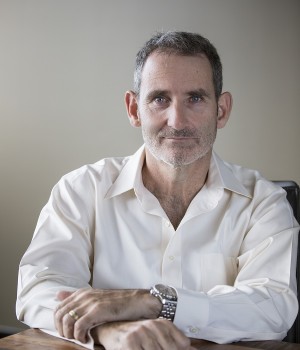