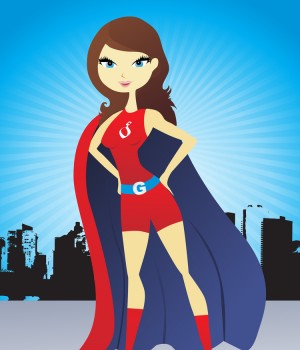 Global workplace provider Regus has recently released new research looking at how Australia can increase the amount of women, mothers in particular, participating in the workforce.

Not only are returning mothers key to economic development, but 59 per cent of respondents reported that hiring returning mothers helps improve productivity within businesses. It looks like mummy’s love extends beyond the home!

The ABS also recently released a report showing that there were over 250,000 people (94 per cent of which are mums) who are not able to work because they are caring for children but they are actively looking for work. (You know what they say about multi-tasking.)

The Regus research also indicates that greater flexibility in terms of hours (97 per cent) and location (93 per cent) are the top practices which encourage women to return to work after maternity leave. So if you are looking to get more returning moms on your team, you know what to do.

Furthermore, 83 per cent said they need near-site crèche facilities, 78 per cent pointed at increased use of video-conferencing technology and 73 per cent mentioned more job-sharing.

Country Head of Regus Australia, Jacqueline Lehmann said, “There is a strong case for the greater inclusion of returning mothers in the workforce and this issue urgently needs to be addressed. In Australia, estimates show GDP could increase by 13% or $180 billion if male and female participation rates were matched. The economy could benefit from sustained growth and it would help bridge the skills gap across genders.”

Ms Lehmann added, “Even on a business level the benefits for more working mums is clear, with companies having access to skilled and trained workers, reduced staff turnover, and as this survey reveals, increased productivity. However, despite these advantages, women come across obstacles to balancing childcare with work-life and as a result the workforce continues to lose able and trained workers with key skills and qualifications.”

Interestingly, only 49 per cent said that more vacation days would help women get back to work after maternity. This shows that radical changes to workplace habits are actually what is desired, so do not bother trying to hoodwink the ladies with additional days of rest.

The data confirms previous Regus research which revealed that 63 per cent of businesses in Australia value part-time returning mothers because they offer skills and experience that are difficult to find in the current market. Additionally, 77 per cent believe that companies that ignore part-time returning mothers are missing out on a significant and valuable part of the employment pool.

Over 26,000 business respondents from over 90 countries were interviewed during January 2013. These were sourced from Regus’ global contacts database of over 1 million business-people worldwide which is highly representative of senior managers and owners in business across the globe. Respondents were asked which measures they thought were critical to encouraging returning mothers back into the workforce as well as some more general views on returning mothers in the workplace. The survey was managed and administered by the independent organisation, MindMetre, www.mindmetre.com 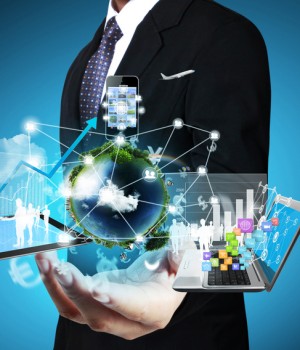