Ralph Simon is regarded as one of the founders of the modern mobile entertainment industry.

Simon co-founded the independent Zomba Group of music companies (now a subsidiary of Sony Music Entertainment) with Clive Calder in the 1970s. In the mid-90s, he was Executive Vice President of Capitol Records and Blue Note Records in Hollywood and started EMI Music‘s global New Media division.

He started Yourmobile (later renamed Moviso), the first ring tone company in the Americas, Europe, UK, Australia and Africa, in 1997.

In 1998 Simon predicted that, “Mobile phones would become the indispensable voice/social networking and music companion for consumers and their increasing mobile lifestyles.” He worked on convincing United States music publishers to grant the very first ring tone rights.

As a result, he is now often referred to as “The Father of the Ring Tone.”

In an email interview, we asked him to share his views about the ‘next’ round of mobile technologies and what he thinks about Australian innovation.

One of the most exciting areas is the smart phone and what will be the best loved “user experience” on the new designs and devices. The iPhone is going to get a lot of UI challenges from the likes of HTC, Google, Nokia and Sony Ericsson, but the insatiable demand for social broadcasting and social networking will drive greater and greater use of mobiles and mobile devices.

Q. What do you think will be the next big thing / game-changer in digital media/mobile?

One of the game changers is touch screen technology, and applications that benefit from strong touch interfaces. A smart team in San Diego has developed a very compelling platform for “social micro-wagering”. Mobile is also seeing an explosion in the use of the so-called mobile wallet – mWallet – and also the mobile phone for health applications and lifestyle applications. Mobile TV on the mobile Internet is going to become pretty much ubiquitous within the next 12 months as we go over the 4bn mobile phone tally worldwide.

Q. Best business decision you ever made or best advice given to you?

Best advice is a quote: “The dirtiest four letter word in the English language is…. w-o-r-k. Don’t be afraid of it. Do it! Work hard and be nice to people. Do what you love, then it’s not work”.

Q. What is your view of the Australian market? Will you be looking for any business opportunities while in Australia?

Australia is one of the most important new media intellectual and development centres in the world. The level of coding and technology knowledge is on a par with the best in Silicon Valley. It would be great if there were greater VC interest in Aussie tech and software development as it applies to mobile entertainment. Australia has always led the way with modern Telco infrastructure and broadband provision in Asia and Australasia. I am interested in companies that find new uses of music and mobile. For example, www.tunewiki.com uses music in a compelling and new mobile way. Game changing mobile games and lifestyle companies are on my target list.

Q. What will your focus be for your keynote presentation at Global Media Ideas?

One of the main focus points of my keynote will be to look at some of the key new developments in mobile, and more specifically in cross-platform or trans-media where the seamless interfacing of mobile, web and TV screens can create wider global audiences for your work and company and technology. Australian creative and geeks have every reason for being immensely successful in the international market if they come up with something viral and compelling enough – Farmville came out of nowhere!

Q. What experiences and skills will you be sharing with your ‘Lab’ mentoring projects at Global Media Ideas?

I will be talking about the various ways one can take to find capital or smart support for your company and your commercial ideas. I will also give examples of common issues and difficulties that hit start-ups and new companies that have great ideas and little patience to wait for the corporate to “get it”.

Q. Favourite online or interactive experience that not enough people know about?

Ralph Simon is a speaker at the X|Media|Lab Global Media Ideas Pro Day Conference on 18 June 2010, Sydney. He will be speaking among powerbrokers from Google, Mobile Entertainment Forum, the Oprah Winfrey Network, Starz, StumbleUpon, The New York Times, MIT and more! Find out more. 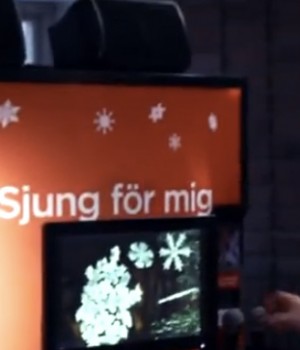 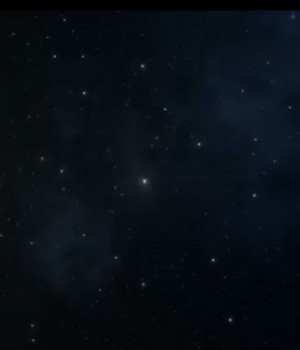