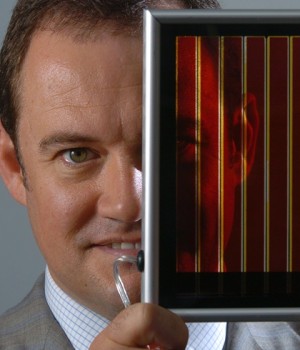 There are several reasons why Dyesol has been named this year’s Coolest Company.

One of those is the fact that the brains behind the company actually paid attention during science class (unlike some of us around the Anthill, but we won’t name names), when the teacher introduced photosynthesis.

The second is that this Australian-Swisse research and commercialisation consortium has created a paint that works like a solar panel.

While you might think of photosynthesis as “eh, something about plants and sunlight,” the delightful team of loveable eggheads at Dyesol heard that word and thought, “oh, let’s do that and turn it into paint that creates energy.”

Now, imagine a world where you can paint on a source of power to fuel your house, your car or your office.

This is the future envisioned by the clever team at Dyesol, which is taking photosynthesis beyond plants to revolutionise how the world manufactures energy.

Its front-running product is a new kind of low-cost solar tech, known as Dye Solar Cells, which can be “painted” onto glass, metal, or plastic surfaces to generate energy much like the light-absorbing chloroplasts of a plant.

Science is awesome, huh? So is Dyesol’s company culture, another feature earning them an extra smattering of cool points.

Dyesol employs a highly diverse group of people from international backgrounds (with multiple nationalities, ethnicities, and religions represented), a highly qualified staff with post-graduate qualifications abounding throughout the organisation.

Dyesol is a company with plenty of personality, too. Inventive, collaborative, global, cooperative, innovative, young, smart, resourceful, creative, and ambitious, are all words the company uses in describing its internal culture.

“Dyesol has always shot for the stars and sought to reach for big goals with a global impact,” the company tells us.

“Dyesol seeks to contribute to a cleaner world, a sustainable world, and through dissemination of our renewable energy technology help everyone to provide for their own energy needs with a green footprint.”

They’ve also got some great ideas for celebrating, not to mention blowing off steam.

“Dyesol tries to promote balance and well-being in the workplace” the team reports.

“Some of the unusual methods have been to provide on-site yoga classes, field trips to the National Art Gallery, and regular barbecues to promote a collegiate atmosphere and opportunities to de-stress.”

Art galleries and barbeques – now that sounds like a hybrid Aussie/Swiss company if ever there was one. Dyesol is doing big things to help the world while lowering the cost of gathering solar energy for their customers around the globe. 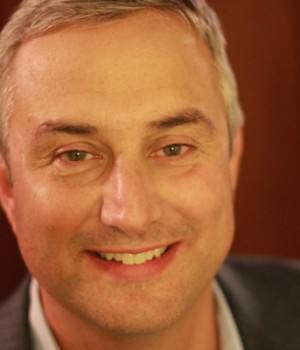