Train commuters in Melbourne no doubt started scouring the environs for hidden cameras earlier this month as an epidemic of trouser-dropping broke out around them. Up and down the platform, even in the trains themselves, men and women peeled off their pants, proudly exposing their underwear and, generally, pale legs.

Was it a flashing flash mob? Mass hypnosis? An initiation stunt for a gender-neutral school fraternity?

No, no and no. This boxer rebellion was carefully staged publicity for The Pantless Postman, a new service that mails male underwear and socks to subscribers. Never again will your department-store-averse mates have to suffer the indignity and boredom of shopping for undergarments. They now can get them through the post.

Pantless Postman enlisted nearly 60 people for the event. Nearly everyone, male and female, revealed Pantless-brand boxers beneath their outerwear.  There’s one obvious exception (at 2:01 on the video counter) by one of the female participants, who chose to go all Victoria’s Secret on us.

Going pantless on public transit is not a new idea. A comedy group called Improv Everywhere has encouraged a worldwide No Pants on the Subway Day for the past nine years. We don’t know whether Pantless Postman cribbed the idea from the improv group. Not that it matters. It was a cheeky stunt (pun fully intended), guaranteed to crack a smile.

So here’s to knobby knees, exposed skin and snug undies in public places. Long may they, um, wave.

The pantless train ride in Melbourne 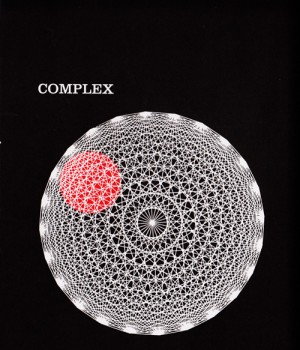