News Desk: a week of mergers and acquisitions 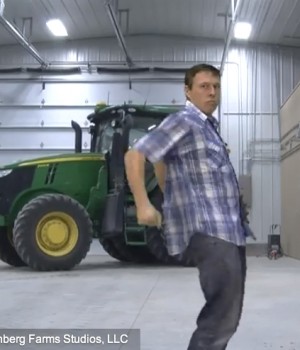 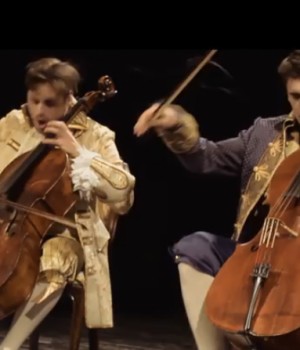