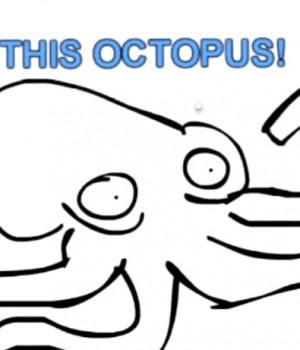 It is one of the most recognisable and, thus, one of the most played pieces of classical music – Carmina Burana. It’s a cantana by German composer Carl Orloff. The music was written in 1935.

However, the lyrics are from a 13th century medieval poem O Fortuna (Oh Fortune).

If you read the lyrics, it’s essentially a bit of a whinge about fate, luck and fortune.

But, when set to a stirring piece of music, it takes on a whole new level of awesomeness.

Few of us can read or understand medieval Latin and, yet, the music for Carmina Burana is very catchy.

So, if you can’t sing along because you don’t speak Latin, what options do you have?

Well, you can write your own lyrics (Video 1) or sing what you think you hear (a mondegreen for the trivia players among us).

A famous version of the tune is the Carlton Draught ‘Big Ad’ from all those years ago.

Here are two new takes on this classic piece of music.

The first video is dedicated to all Anthillians who are new parents, including Todd and Cristian from Team Anthill.

It’s performed by the Sydney Symphony Orchestra and the Sydney Philharmonic Choirs. The lyrics were created from a fan competition. If you’re not too tired from sleep deprivation, you may just cry with laughter or that may just be fatigue. It’s a great piece of socially generated content.

The second video is just about the most awesome mondegreen I’ve heard.

It might just top the time a Norwegian friend of mine told that for years he thought the hit single for The Go-Gos, “Our lips are sealed” had a more aquatic theme: “Alex the seal“.