“We’ve been able to beat the rest of the world to bring the first commercially available laptop running Google’s Chromium OS,” said Ruslan Kogan, Kogan Technologies founder and CEO. “We react faster to market trends than anyone else.”

The laptop, which boots in 4.5 seconds, is based on Agora hardware and allows users to operate completely in the cloud.

The software is not the official Google endorsed version, but the open source version. The first major brand-name makers to release official Google platform notebooks – in which most applications and files are kept not on a hard drive but on Google’s servers, accessed via the Web – will be Samsung and Acer, which have announced plans to begin taking orders in the US from June 15.

“While Chromium is still in its early stages, we know the operating system is innovative technology, which represents the future of computing,” said Kogan. “It may take some getting used to for some to operate entirely in the cloud, but the massive benefits for the end user are driving acceptance of entirely web-based services.”

Chromium OS was announced by Google in July 2009 and became an open source project in November of the same year.

“Google’s Chromium OS is an open source project, making it a constant work in progress. This means the system will improve over time and new features will keep getting introduced by the open source community,” Kogan said in a statement.

The laptop is already available to purchase from the Kogan website. Check it out here.

How Google explains cloud based notebooks 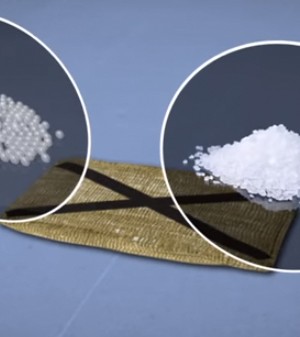