It might not be quite up there with curing cancer or developing alternative energy systems, but scientists from the Women’s University in Tokyo might very well have improved the lives of astronauts (and their colleagues) with the invention of stink-free underwear.

Koichi Wakata, the first Japanese astronaut to live on the International Space Station, is testing J-Ware, shorts made from a new fabric that is flame-resistant, anti-static, kills bacteria, absorbs water, insulates the body and dries quickly. The result? Underwear can be worn over a week without being washed or causing fellow astronauts sensory overload.

Out of this world. But, despite ardent interest from teenage boys around the globe, let’s hope it stays there. 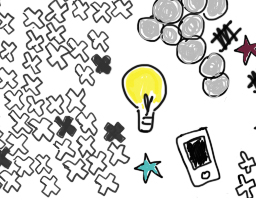