How many of you with an iPhone regularly use Siri? How about voice recognition software? Do you use that every day? My guess is, you’ve answered ‘no’ to those questions.

See, the thing is, I’m not sure how many people are going to embrace Google Glass. While it looks awesome in many ways, having something on your face is, well, very in your face. I think that is going to be a major problem for the majority of people.

It used to be weird when you saw someone wandering around talking to themselves. Then, you’d realise they were using a wireless headset and were taking a call. Now, we’re going to have people wearing something that looks partially like some hipster lens-free glasses. And they’re going to be talking to it.

Plus, at a RRP of around $1,500, it’s cheap. Essentially, you’ll be wearing something that cost almost as much as a Mac Air on your face. And, it’s not secured to your head, so is it an easy target for someone to walk up and just nick it?

Is it too much of a big leap in technology for the masses? Is it all a bit too much like being in a sci-fi film? Time will tell.

I also expect they’re going to be banned from your local pub’s quizz night.

The second video is a compilation of fashion designer Diane von Furstenberg’s life during New York Fashion Week last year. All footage was taken via Glass by either von Furstenberg, her staff or the models in the show. It’s glamorous, it’s interesting and it’s surprisingly high resolution. Somehow though, I don’t think my morning of tidying up the kitchen is going to be worth recording in such detail.

I will say though, that Google gets ten points for the exceptional, simplistic design of the Glass website.

Video #1: How it feels through Google Glass 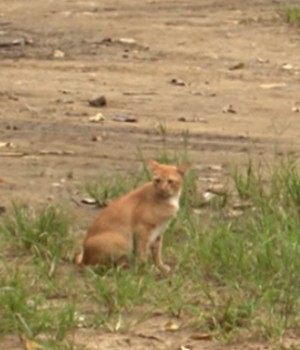 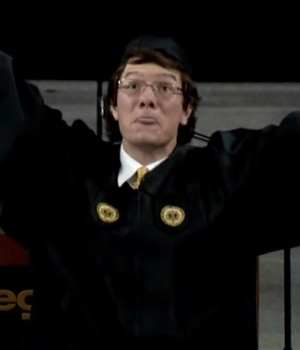