‘Start early’ was the big holiday season message to marketers this year.

So much so, when the Hay Group conducted a survey of retailers, 42% said they planned to begin Christmas promotions as early as October!

So, companies have been scrambling to get the right product mix, and promotions up and running. What many may not have actually done is try to understand the mind of the consumer.

The Commonwealth Bank of Australia is among the first this season with reports on that front. At first glance, the numbers look simply downbeat.

Based on a survey of 1,060 Australians, the Commonwealth Bank of Australia is predicting that the average Aussie will spend $993 during Christmas. At the same time last year, similar surveys projected a spend of over $1,000 per capita, and even as high as $1,200.

Similarly, for the nation as a whole, the projection of over $16.2 billion spent hardly compares with upward of $25 billion that predicted last year by the Australian National Retailers Association.

“We know that the unpredictable nature of the current economic climate means many businesses are still adverse to taking unnecessary risk,” said Adam Bennett, executive general manager for local business banking at Commonwealth Bank, “but our research shows that many businesses should be actively looking to take advantage of the millions of Aussies who plan to open their wallets this Christmas.”

Highlights of the survey:

Commonwealth Bank said it is offering small businesses a free business review to help them still take advantage of the busiest shopping period of the year. 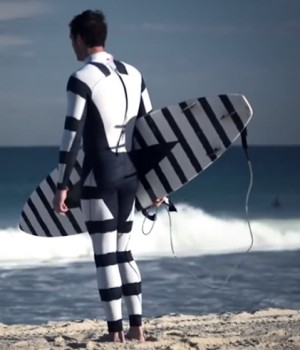