We were discussing the importance of design in branding and, by extension, building market awareness of a product or service. After asking to see my business card and telling me it was crap, he pulled out his card and said, “Notice there’s no tagline? Wanna know why?” I braced myself for his meticulously researched psychometric reasoning. “Coz we couldn’t come up with anything good!”

Fair enough. Anyone who has ever developed their own brand messaging, or merely stared at a blank page waiting for inspiration, knows that coming up with a pithy tagline can be really hard. It’s often harder than developing the core product or service.

Fortunately, these days the crowd is both available and willing to lend a hand. To coincide with today’s relaunch of the Oodles.com website, Sherlock and his team are inviting Twitter users to suggest a tagline for their online car rental platform. The author of the winning tweet tagline (“twagline”?) as chosen by Oodles staff will receive $1,000 cash.

“We had no difficulty generating dozens of tagline options,” says Sherlock. “The problem was that, as a team, we simply couldn’t agree on which one really encapsulated the essence of our brand because it means different things to different people.

“Ultimately we realised that it didn’t matter what the brand means to us; we need to know what it means to our customers. So instead of writing a tagline and then imposing it on the market, we have decided to throw this part of the process open to crowdsourcing.”

The twitter tagline contest runs until the end of September, so if you’re inspired (or broke), head on over to Oodles and lodge your best twaglines. 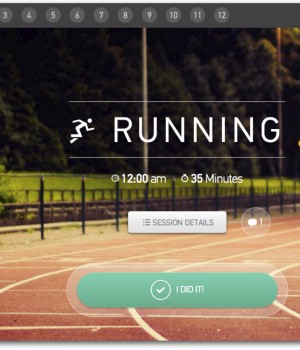