How would you like to increase your influence in all areas of your life?

If your answer’s ‘Yes, please’, first we need to dispel a common myth. Thanks to the personal development movement, it’s commonly believed that humans recall between five and nine associated pieces of information at a time before either committing them to long-term memory or letting them go — often referred to as ‘7 +/- 2’ theory.

Newsflash! The theory is wrong!

In fact, the 7 +/- 2 theory is an inaccurate urban myth propagated by a man named Miller.

George A. Miller published it without doing any actual research.

It wasn’t until Alan Baddeley came along and exposed Miller’s theory as mere conjecture — not credible research — that the facts became clearer. And more useful.

To test Miller’s theory, Baddeley conducted a long series of studies on memory and information processing.  Baddeley concluded that:

Next time you start barking orders to your staff or overloading your prospects with too much information, are you now likely to think twice?

What have rhythm and patterns got to do with influence?

Have you ever had to memorise a nine-digit number? Can you remember your own natural default setting? You will have ‘chunked’ information into groups containing three to four pieces.

Most times, you’ll probably be able to hold three to four complete phone numbers in your mind this way, before making a more permanent record (either in your notebook, or your long-term memory).

Next time you’re up after midnight with nothing to do, tune in to the late night shopping channels. (It’s the only time I’ll suggest you subject yourself to this torture, I promise!)

After a while, you’ll notice how the linguistic formula they apply to mesmerise you is chunked into the same three to four pieces of easy-to-remember, digestible information (i.e. ‘Shed weight, look fantastic, feel fabulous’, or, ‘Melt fat, get ripped, boast rock hard abs this summer’.)

These linguistic patterns make it easy for the general public to retain the key selling attributes of a product/service that influence them to buy (‘And BUY NOW!’)

The three to four pattern is also rhythmically pleasing to the brain – like a kind of ‘mental music’.

Political figures follow this formula. Observe the speech patterns of your political leaders: the way they speak is expressly designed to influence the masses.  I have no doubt Barak Obama or Julia Gillard would do a phenomenal job for Danoz Direct promoting the ‘Ab Rocker’ considering their foundation training in persuasive linguistic patterning.

Next time you want to convince someone you’re the perfect choice for a job/promotion/payrise:

So much magic happens in the silence after a powerful message has been delivered. 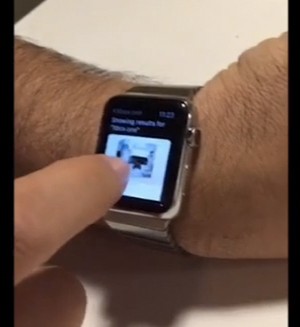 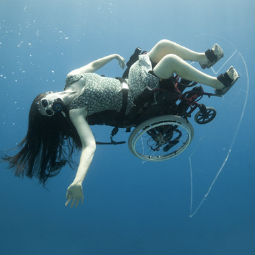 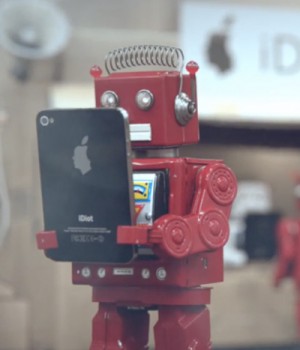 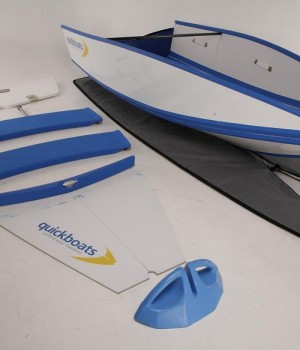