When will large corporations understand that stinging customers for every cent through gotcha technicalities is commercial idiocy? Ray Beatty wants to know. Now.

Last week my FlyBuys statement arrived. Casually browsing it, earned 613 points – wait a minute – expired 1540 points?! I lost twice as many points as I earned? In umbrage I phoned the service desk: “Give me the supervisor.” “Sorry sir but them’s the rules.” A red-faced half-hour later nothing had budged, I retired, defeated.

The trouble is they’ve got you. Buy groceries and petrol and you’ll be asked for your FlyBuys card. It becomes a habit and you don’t take much notice until they try to take them away.

This punitive attitude has been creeping up on us step by step. We’re already used to it from the banks. Stray a few dollars into the red on your account and slap – a $50 fine. A week late with the credit card? Another $50. Cheque bounced? Ouch!

Now others have caught on. I keep some furniture in storage. If I’m late there it’s a $30 fine. So I should take my business elsewhere. And pay $1,000 in removal fees? No, shut up and pay the fine.

I know this rant makes me sound like a chronic bad payer, but I’m not. Journalists are not renowned for their bookkeeping skills and, anyway, from time to time most of us slip up. The point is, who gave these businesses the authority to arbitrarily fine their customers, usually quite disproportionately to the offence?

The sad fact is, of course, that you and I did. Remember that thick booklet stuffed in the envelope with your new credit card that you thought was just padding? Well deep in there are agreements that allow them to fine you, vary interest rates, draw money from your account and pretty much do what they like with you. And you signed off on these without a murmur.

The Reserve Bank tells us that as a population we now owe $40 billion on those cards – $2,000 for every man, woman and baby on this continent. And four billion dollars goes to pay fees and fines. In fact, our fees to banks rose by 21 percent last year – unearned money that goes straight to their bottom line. No wonder their profits soar and their executives pay themselves in telephone numbers.

The magazine Choice and the Consumer Action Law Centre recently decried the “unfair, excessive and probably unlawful penalty fees”. The legal argument is that the fines are greater than cost recovery and that the fee for exceeding a credit card’s limit has grown by 400 percent since 2001.

Everyman (and Everywoman) stands before advancing tanks that they can’t hope to stop. So the pleasure comes in little things. Did you notice the lack of public anguish about the Coles takeover attempt? Or the lack of public rallies over the Qantas buy-out plans by foreign equity funds? Maybe the folk were thinking about JetStar and their policy of grounding anyone who’s less than half an hour early to the airport – and then not refunding the fare. Or maybe the impossibility of ever getting flights from your frequent flier points that go where you want to go, when you want it.

The corporations have grown too remote to register as locals any more. So when their billion-dollar schemes fall apart, everyone laughs at the pies in the faces.

Telstra gets precious little support when it demands billions from the government. “They fined me $20 for my late payment,” says your internal Walter Mitty. “They can find the money themselves.”

So my marketing advice to all these corporations is: it’s these little pin-pricks that end up alienating the public. You save a few dollars, then later have to spend huge sums telling the public that you are reopening local bank branches, or building a better network, or defending against new airlines.

I look at my FlyBuys statement and think, I got these points for my supposed customer loyalty. When will I get any loyalty back?


Ray Beatty runs MarketingSolutions, a consultancy advising companies on how to turn around their unsuccessful advertising campaigns. www.ebeatty.com 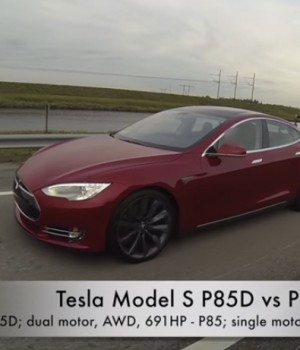 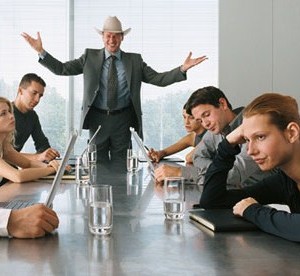 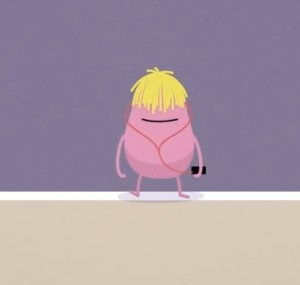