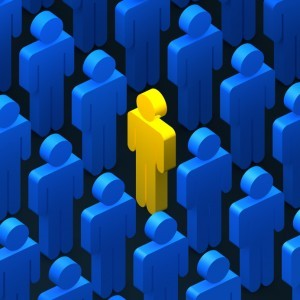 Sometimes a business has to think outside the box to find a pivotal role like a software engineer. That is exactly what Bigcommerce is doing, thanks to its new partnership with the Codehire Cup 2013.

Bigcommerce makes it possible for anyone to have an online store. They also happen to Australia’s fastest growing tech startup. The only thing is, all that rapid growth has the company searching to expand its software engineering team.

As we all know, good help is hard to find. To alleviate the problem, Bigcommerce is turning to crowdsourcing.

Bigcommerce co-founder Mitchell Harper said the company intends to aggressively pursue local talent in the coming months and years, and will use the Codehire Cup to help us recruit at least 20 top software engineers.

“We are determined to grow our nearly 100-strong Sydney team, and will be hunting down intelligent and dedicated code-junkies to help us build the next generation of e-commerce experiences for sellers and shoppers,” says Harper.

“Our talented engineering team in Sydney has been the driver of constant innovation in the e-commerce platform, which has laid the foundation for our explosive growth.”

Codehire is a coding community and skills testing platform, with a unique approach to unearthing top talent. Its programming contest will boast more than 700 coders competing for the 2013 Cup, cash, prizes, and, of course, the coveted job opportunities at Bigcommerce.

Geek out on the action…

Round one kicked off on Saturday 8 June. The initial challenge was judged based on speed of development, the second round happened on 15 June, assessed on code quality and approach. The Codehire Cup 2013 culminates in a live event on 13 July.

Who doesn’t love a good geek showdown? Want to find out who will win? You gotta tune in. 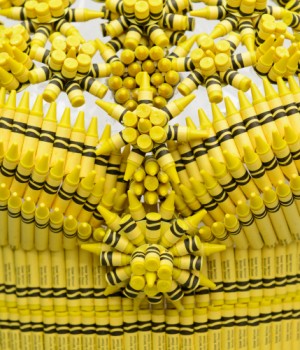 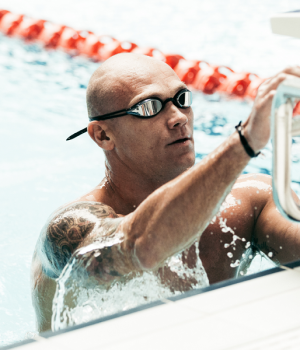