A team of researchers at the Swinburne University of Technology in Melbourne, Australia, have used nanotechnology to boost the storage potential nearly 10,000-fold compared to standard DVDs, according to a study published in the peer-reviewed journal Nature.

The obscurely titled “Five-dimensional optical recording mediated by surface plasmons in gold nanorods” hides the true potential of the new DVD technology, which stores data in five dimensions, making it possible to pack more than 2,000 movies onto a single disc.

According to newsire AAP, the researchers are still working out the speed at which the discs can be written on, and say that commercial production is at least five years off. They have signed an agreement with Korea-based Samsung, one of the world’s largest electronics manufacturers. 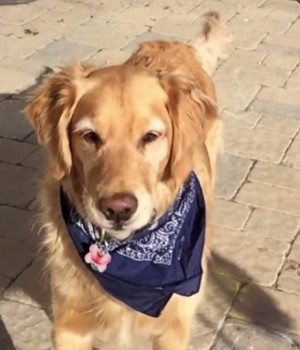 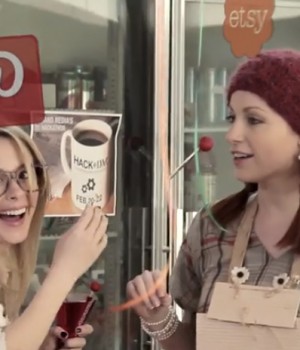