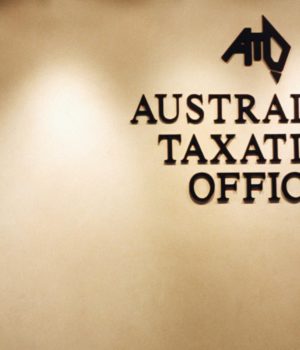 Each year, Australian taxpayers claim billions of dollars in deductions in their tax returns. Some of them, such as claims for using your car for work or the costs of work-related clothing, are quite easy to categorise and have their own box on the tax return. But there are many other deductions that can’t be categorised so easily and some of these get dumped into one “other deductions” box at item D15 in the tax return; collectively over 2 million taxpayers made a claim in this box, amounting to over $2 billion of expenses. Now, the ATO is pushing back against some of those claims, warning taxpayers that it will be challenging some of the more “creative” claims that it is seeing.

ATO Assistant Commissioner Karen Foat says that a systematic review of claims has found, and disallowed, some very unusual expenses. “A couple of taxpayers claimed dental expenses, believing a nice smile was essential to finding a job – and was therefore deductible. It isn’t and their claims were disallowed.”

“Another taxpayer claimed the Lego sets they bought as gifts for their children. Unsurprisingly, this claim was disallowed.”

Other “dodgy” deductions highlighted by the ATO include the cost of a car purchased for the taxpayer’s mother, the costs of raising children (including school uniforms, before school care, and school fees and expenses) and the entire cost of a taxpayer’s wedding reception.

All of those claims push the definition of “other deductions” well beyond breaking point, so the question is; what exactly can you claim in that box? The answer for most taxpayer is; not a lot. In reality, the only expense that most taxpayers might conceivably be looking to claim at this box is for the cost of income protection, sickness and accident insurance premiums. Beyond that the claims get a bit esoteric. Are you renting or hiring out your car or caravan through a sharing economy platform? This box is where you’ll claim the costs you incurred (such as a proportion of the finance costs relating to the loan you took out to acquire the vehicle). Have you stood as a candidate for election in a local, territory, state or federal level of government? This is where you’ll claim a deduction for your expenses. Did you look to start a business during the year and incur costs on market research and building a business plan before the business commenced? This is where you’ll claim the costs.

Other deductions vs. other work-related expenses?

To add to the confusion, there’s another box on the tax return that is also home to a potential smorgasbord of different claims. The “Other deductions” box that the ATO has recently highlighted is at box D15 on the tax return. But at box D5, you’ll find the box labelled “Other work-related expenses”. Whilst box D15 is unlikely to see much action, you could very easily find yourself claiming multiple expenses at box D5 including:

In short, any expense that you incur as part of your job that doesn’t fit into one of the more specific claim boxes above it on the tax return form will go here.

Be aware too that the ATO is also focussing on claims at this box, spurred by the recent case of a computer exec who claimed “other work-related expenses” in excess of $100,000 including “business” meals taken on the way to a family ski holiday, sunscreen and sunglasses (he worked indoors), over $5,000 in payments to his seven year old sun for secretarial support and depreciation of an outdoor patio setting.

What do I need to do stay out of trouble with the ATO?

The key to a successful claim is that the expense must be related to earning your income – things like child care costs don’t count because they are regarded as domestic costs. Also, you can’t have been reimbursed by your employer – so if your hard hat was actually given to you by the firm you work for, you can’t claim it. And finally, you need to be able to prove the claim – that can mean an invoice, receipt or bank statement for most items, plus a diary for home-office claims so you can work out how much time you spent working from home.

If you can’t meet those three golden rules, generally the item isn’t claimable.

Given the complexity of the law around what you can and can’t claim, the best way to avoid an argument with the taxman is to talk to a tax agent like H&R Block about what you’re entitled to claim. If there are expenses you’ve incurred during the year and you’re not sure whether they are claimable or not, a tax agent will be able to put you on the right path and maximise your legitimate claim.

Mark Chapman is the Director of Tax Communications at H&R Block. 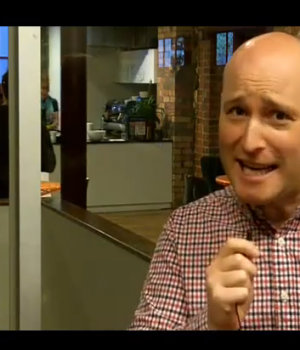 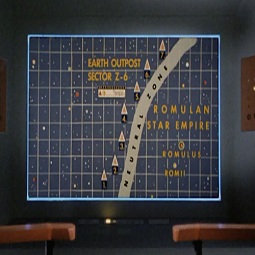 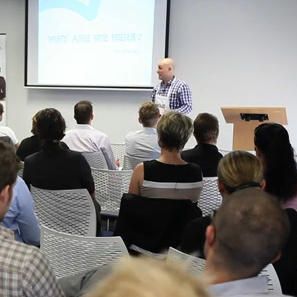