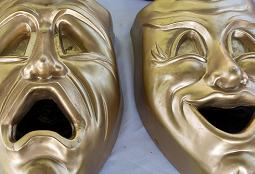 A lot has been made about the latest budget, with the focus among Anthill readers probably on how it is not particularly kind to innovation, startups and entrepreneurs. Somewhere in the region of $850m has been taken from various programs that assisted those sectors.

I truly believe the greatest political motivator is loss, and for all the quite mutterings and disbelieving complaints, I have not seen a lot of motivation to effect change or increase the Government’s understanding as to why the cuts are a mistake.

Startups, techies ad innovators talk about the “ecosystem”, yet there appears to be little happening publicly to shape it, protect it and grow it by the fauna that inhabits this space.

There has been little more than a whimper directed at the counter-intuitive step by a government, claiming to be open to business, to spray napalm over the forest of economic growth.

In order to ensure some semblance of support remains for the ecosystem, it needs to be understood by the government. In order to achieve this, the sector needs to stand up for itself.

And by this, I don’t just mean people tinkering with developing an app. I mean, the readers of this publication, people who work in tech, people who run co-working spaces, executives in corporate services, innovation consultants and entrepreneurs.

StartupAus, for example, should be coordinating a response to the Government’s consultation on the Entrepreneurs Infrastructure Program. This is a body whose members have the cache to influence, and could provide a conduit or mechanism for the ecosystem to be heard and understood.

The government has decided it will give us, and anyone else, a chance to have a comment on the content of the EIP, and this is an opportunity the sector needs to grasp with both hands.

To continue the ecosystem analogy, some fertiliser and garden stakes, rather than salting the soil, would make Australia a far more attractive place to be an entrepreneur.

If we spray napalm over the forest then salt the soil, what little fauna survives will migrate elsewhere. If this happens, it won’t come back.

The Entrepreneurs Infrastructure Program has the potential to develop into something that nurtures a valuable ecosystem.

Alternatively, it may become a way for already established small businesses to ship more products. With the advocacy power of the small business sector and poor understanding of what entrepreneurs, innovation and startups really are, I would not be surprised if that is what happens.

Consultation is being sought by the government. Submissions close on June 19.

The challenge for the sector is to be understood and provide some ideas for Government.

If it does not, it will continue to struggle in already poor soils that are about to be further depleted. 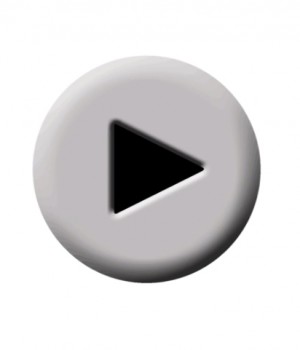 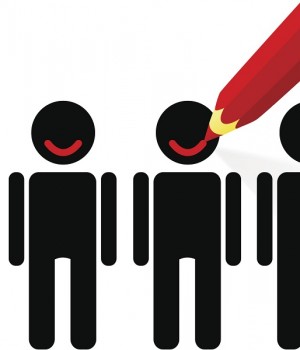 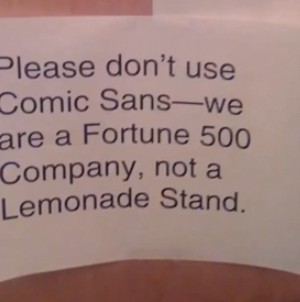