Ahhh, Google. What did we ever do without you?

I find it quite reassuring that Google, the money-making internet juggernaut, occasionally lets a flourish of humour escape from its well-oiled machine.

To quote the Official Gmail Blog:

When you enable Mail Goggles, it will check that you’re really sure you want to send that late night Friday email. And what better way to check than by making you solve a few simple math problems after you click send to verify you’re in the right state of mind?

It’s great to see Google’s engineers working on solutions to real problems in their 20% free time, rather than, say, building robot armies.

To my mind, the only way Mail Goggles could be improved is by introducing an occasional secondary pop-up, even (especially) if you get the arithmetic challenge correct. These could include:

But then, that would be implausible, as Google only does algorithms. 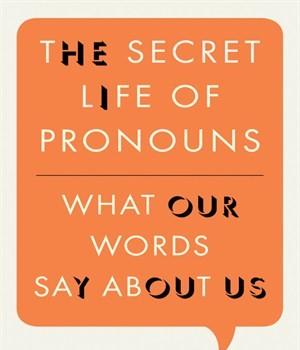