According to the latest Battelle – R&D Magazine annual Global R&D Funding Forecast, research and development (R&D) spending in 2012 is likely be more than $1.4 trillion, growing 5.2% when compared to 2011.

However, the U.S. will still be the predominant force in R&D manufacturing, with 18 companies in the top 50 R&D spenders, and with a spending in 2012 of $436 billion.

Following the U.S. in the list of the countries that will spend the most in R&D comes China with %198.9 billion and Germany with $157 billion.

Asia, Europe and the U.S. will be responsible for 92% of the global spending in R&D, says the report.

An interesting trend is that companies have increased expectations on the  financial returns of their R&D investments, with the study showing that 40% of the industries have calculated their return of investment (ROI).

“The pharmaceutical industry illustrates this trend best as it faces increased scrutiny of R&D spending versus limited productivity and weak pipelines for blockbuster drugs,” said Martin Grueber, Battelle Research Leader and co-author of the report.

“However, industry isn’t the only sector under ROI microscope. There are also increased demands that public sector R&D investments show real economic and policy outcomes.”

Industry wise, energy companies will experience the highest growth in R&D spending in 2012. Fueled by increasing demand for green energies and carbon constraints, energy related research is expected  to reach $17.9 billion in 2012, experiencing a growth of 7.8%.

ICT related R&D spending will grow by 4.1% in 2012. Stimulated by demand in new communication infrastructures, ICT will be responsible for a global investment of $238.5 billion. 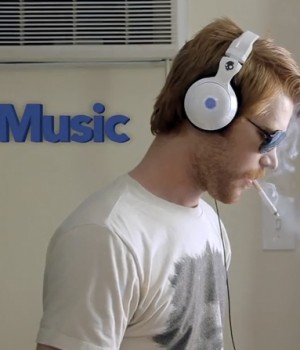