Outsourcing big kahuna Freelancer.com has finally signaled its intent to muscle in on 99design’s graphic design crowdsourcing turf, stumping up US$20,000 in cash-money for creative types. The challenge? To design a 2012 US Presidential Campaign logo and t-shirt.

The winner of the $10,000 grand prize – a fella by the name of Felipe ‘Felro’ Rojas – beat over 5,000 contenders with his logo of uber-bolshie Kanye West as ‘The best Presidential candidate of all time’.

“Anyone who needs a logo can launch their own competition via Freelancer.com. We have over 600,000 innovative designers,” Freelancer.com CEO Matt Barrie said. “The clear message for individuals and small businesses is that by using the Freelancer.com contest platform, they too can choose from hundreds of designs at a price that’s within their budget.”

Is Australia the new crowdsourcing hub?

Australia has become *quite* the launching pad for graphic design crowdsourcing outfits.

In addition to segment leaders, Collingwood crew 99Designs and Sydney-based Freelancer.com and, new kid on the block DesignCrowd (which, incidentally, like both its peers, claims the title of #1 design crowdsourcing site) has been making a name for itself of late.

However, the crowdsourcing model is not without its critics in the creative world. In the words of Brit-based designer Kieran Hazell, of Ownbeat Creatives: “Crowdsourcing websites are a sad affair, rows of logos eagerly wagging their tails like puppies in a pet rescue centre. What happened to creative integrity?”

Ever mindful of such creative community backlash, Freelancer’s Barrie was also quick to point out in a media statement coinciding with the competition, “our designers couldn’t be happier. It’s a great way for them to showcase their work and we are by far the most lucrative contest site out there with commissions as low as 3%.”

And he’s not the only fan of the model. 99Designs picked up a Webby in 2010 for Best Web Service & Application – beating out crowdsourcing big’uns Dropbox and Tumblr.

Which outfit will win the impending design crowdsourcing war? We don’t care, as long as it’s local. 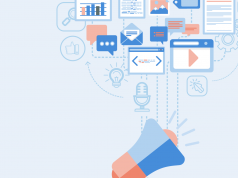 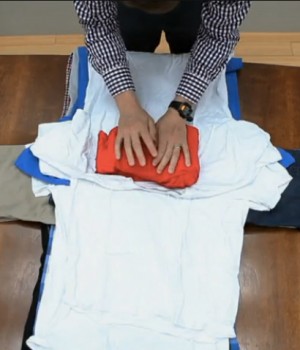