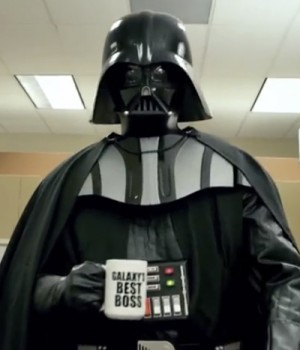 Pringles has joined forces with the new owners of Star Wars, Disney, to add a whole lot of Jedi to the crisp market.

Only a few years ago, every company in the world seemed to be running a competition to prompt customers to make their next TV ad. Then, people realised they were doing a lot of work, for very little reward. And the trend died out. As camera gear and rigs for HD smart phones become more and more accessible, fan-created ads seem to be experiencing a renaissance.

But, I guess, when it’s Star Wars that you are literally playing with, that’s going to create a whole lot of attention.

A prize of $25,000 is up for grabs for the winning ad. And the results show what creative minds, incentivised with some cold hard cash, can come up with.

The final seven fan-made ads have been chosen. But there can be only one. Winner, that is. (Does Highlander count as a franchise? There should have been only one.)

So far, Video #4, Jim vs Vader is ahead in the YouTube viewing. But for amusing video titles, Wookie Error has got to get some kudos. Check out all seven finalists.

Jim vs Vader – The Force for Fun – Pringles and Star Wars 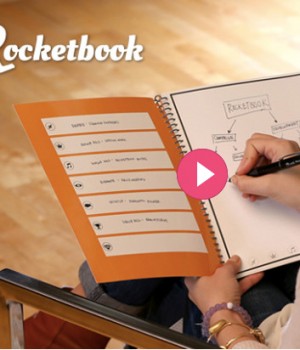 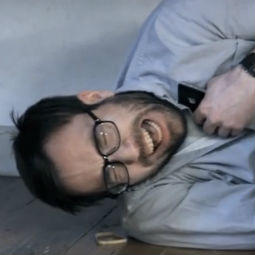