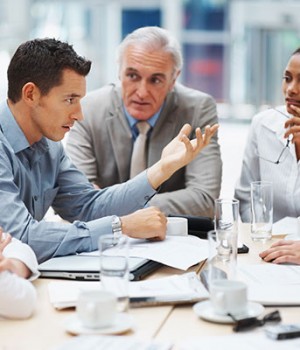 End of financial year is a significant time for employers; and with one of the most complex workplace relations systems in the world, it is essential that business owners and employers stay updated and compliant with the changes that come into effect on, or after 1 July.

Employers should start getting prepared. It is so important to be across these changes. Workplace compliance can feel like a minefield and it is essential to get the right advice to avoid paying employees too little or too much.

Here are the principal changes to come:

Each year, the Fair Work Commission (FWC) reviews the National Minimum Wage and base pay rates under Awards with changes to be implemented on the first full pay period on or after 1 July.

While there are different base rates for different job types under Awards, each of these stems from one core minimum wage which all businesses in Australia must abide by. Casual workers are covered by this National Minimum Wage, but they must also receive at least 25 per cent casual loading.
Employers must be across any changes and updates to wages and Awards that are effective 1 July 2017.

A reduction to public holiday penalty rates under some Awards will take effect on 1 July. As for Sunday penalty rates, one of the options proposed by the FWC was to phase in the reductions through a series of annual adjustments on 1 July each year (while the date is not yet confirmed, employers need to be ready) to coincide with any increases in Modern Award minimum wages arising from Annual Wage Review decisions.

Employers need to listen out for announcements and visit the Fair Work Commission and Fair Work Ombudsman websites for updates. For tailored advice, you can speak with an Employsure Workplace Adviser on 1300 832 795.

Employsure offers tailored advice, documentation, and protection in the way that makes sense to each individual employer. As Australia’s leading experts in employment regulations and work, health, and safety services for 13,000 SMEs across Australia, Employsure empowers every employer to achieve business success.

Edward Mallett commenced his career as an employment barrister in London and following a move to Sydney, founded Employsure in 2011. Ed is viewed as a thought-leader in the employment law field and is a regular contributor in the media on workplace relations and business start-up concerns. His advice has been sought by BRW, The Australian, AFR, Daily Telegraph, Sydney Morning Herald, Qantas, David Koch, and A Current Affair. Ed lectures and presents extensively both in Australia and the UK on employment law, is a published author on the issue of post-employment restraints and contributor to international legal journals. 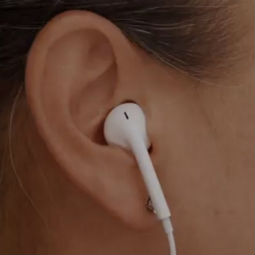 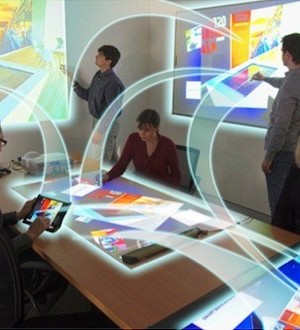