Online retail, it would seem, has come a long way. But, regardless of the success led by Amazon, retail e-commerce is a nascent industry in which the biggest opportunities lie ahead.

Consider this: retail e-commerce is estimated to be $16 billion this year, and $30 billion in 2016. But that would constitute a mere 6.3%, of the traditional brick-and-mortar business in Australia, according to a report from PriceWaterhouseCoopers. That means a whopping 93.7% – worth upwards of $238 billion – is still up for grabs.

But it’s not a market that’s easily captured, even if it might seem so.

A fundamental reason for that is rapidly changing consumer behaviour, and consumer expectation.

“Consumers transition easily from one channel to another and expect brands to keep up with this behaviour,” as Deloitte Digital pointed out in a recent blog.

The good news is, enterprises want to go after the online market. Nearly 75 per cent of companies in a survey “planned to increase their online stores or presence in the next 12 months” and consider “omni-channel expansion as a core strategic focus.”

It is against this background – humungous opportunity, coupled with unique challenges – that the eCommerce Conference is being scheduled 16-18 April at the Melbourne Convention & Exhibition Centre.

The event, one of the largest of its kind in Victoria, will feature over 60 expert speakers including several international legends. Some of the speakers are:

Peter Cobb, co-founder of eBags.com – one of the USA’s largest online retailers; 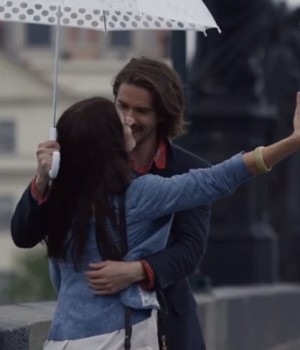