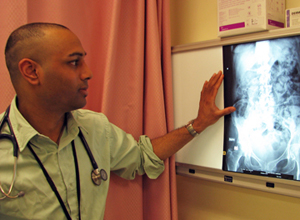 If you ever spot Dr Sam Prince in Canberra’s John James Hospital, make sure you congratulate him for winning this year’s 30under30 Award. The entrepreneur-in-disguise has founded two enterprises on national and international levels and won a string of awards.

At the age of 21, Prince started his Mexican restaurant, Zambrero Fresh Mex Grill, while studying at medical school. After running the business for three months it was licensed to a manager so he could focus on completing the degree.

After graduation Prince started an internship at the Canberra John James Hospital and was doing aid work abroad whilst still running Zambrero. Adding a franchise model to the mix, Prince quickly grew his Mexican restaurant to a national chain.

“I have entrepreneurship running in my blood!” says Prince, “I really appreciate it as an art, a multi-dimensional art, from interacting with people to having the courage behind your convictions to take a risk.”

Prince’s passion about education led him to found his second startup: global aid organisation Emagine Foundation. The foundation aims to provide IT infrastructure to disadvantaged people in developing nations so they can empower themselves through education. Emagine has opened several IT centres in rural Sri Lanka and has representatives in Peru, Mexico, Vietnam and Malaysia.

“I think business is a very raw and primal thing,” says Prince, “You have an idea and you have the courage to back it. You want this idea to be successful and this is often measured in money and so this is a secondary motivation. With the Emagine foundation, the motivation is definitely equality, sustainability and altruism.”

Prince currently employs 34 people and generates a combined turnover of more than $1m per year. He has won several other awards, including the “Most Outstanding Young Person of the World” award by the Junior Chambers International, 2008 Business Excellence award by the Canberra Business Council and 2009 Sir Edward Weary Dunlop fellowship.

ENTREPRENEURSHIP LESSONS ACCORDING TO SAM

What has been your most significant failure?

Employing the wrong manager. He had been fired from jobs multiple times and I did not recognise this as a red flag. Sometimes leopards do not change their spots and in this case there was a good reason why he was not liked by previous employees. It was difficult to get rid of this manager and his effect on the business hung around like a bad smell for a short while even after he had left. However, with radical changes the business improved quickly under my own management, better management was installed and the business thrived. 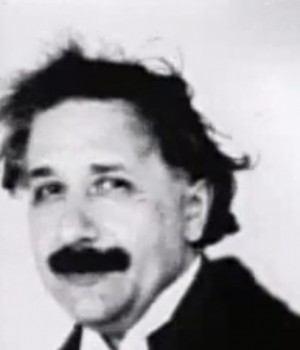