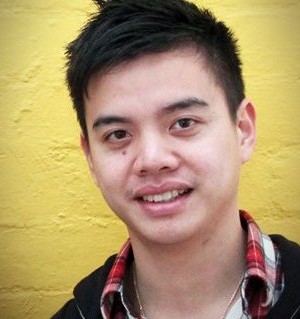 How to put this straight: kiddies hate mathematics. At least, it’s not easy to motivate them to learn it — which is why David Truong, with three businesses and six years in the education industry behind him, is gaming things up.

The Adelaide native made the leap to Melbourne to establish Broccol-e-games (named, of course, for the food equivalent of maths). In July, the company released its first educational game, Maths With Springbird, which hit Number One on the Australia/New Zealand Education App Store.

He recently persevered after a falling out with his co-founders led to the restructuring of the company.

Truong is now credited as the sole founder of Broccol-e-games and will continue to pursue a healthy gaming diet that fulfils his vision for his company.

To supplement his jumpy fowls, more colourful characters are sure to follow.

Anthill asks: David Truong, what motivates you as an entrepreneur?

To make a positive and lasting impact on the world that will far outlast my own life. My parents were refugees and came to Australia with nothing but their clothes. Their hard work, perseverance and sacrifices are what motivates me to make an impact.