Launching an independent niche magazine as the economy is nose-diving would be daunting enough, let alone doing so as a 22-year-old student.

But that’s just what Queenslander Sophee McPhee did in 2008 when she became as the Founding Editor of Queensland Calendar Girls Magazine (QCG Magazine).

McPhee, who is completing her final full-time semester of a Business Advertising/Media & Communications degree at Queensland University of Technology, says being a young student entrepreneur makes it difficult to win people’s trust and respect in the business world.

However, she also believes it bestows some unique advantages, such as free access to mailing lists, reports, expert advice from lecturers, student volunteers, networks, etc., and, most importantly, being under-estimated by other business people.

QCG magazine is already proving to be a success, breaking even with its first edition during a slow economy. To bring it together, McPhee enlisted 25 contributors and generated publicity in eight different media channels. 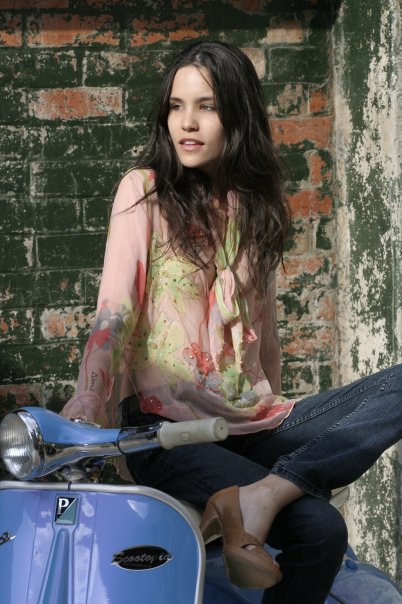 Believe that nothing is impossible.

To check out the spoils of McPhee’s toils, scroll through our sample edition of QCG Magazine below. 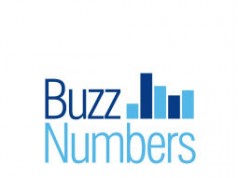 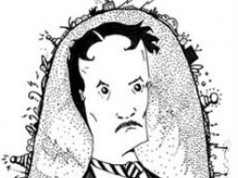 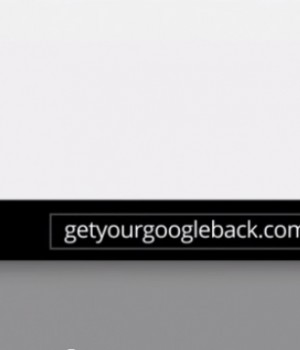