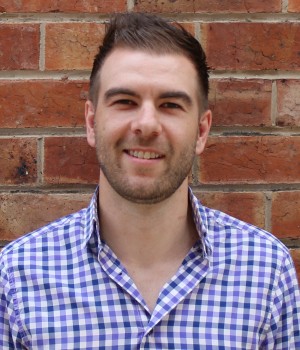 Whereas most entrepreneurs on our 30under30 winners list run one business, 28-year-old Nic Blair is successfully running two businesses at the same time.

First, he founded Search Factory in May 2011, with the aim of filling a void he noticed at the time in the market for high quality search marketing agencies in Australia.

Then in September 2012, he co-founded Brus Media with Shon Siemonek in September 2012 as an affiliate network for Facebook apps, but they later pivoted to totally focus on cost-per-install advertising for mobile apps.

“I feel that many people have success with one business, but doing it with two at the same time takes more skill!” Nic proudly declared.

He revealed that Search Factory, which has over 50 employees, grew from $1.3 million last year to over $2.2 million this financial year and that Brus Media, which did $105,000 last year, is forecast to exceed $1.6 million this year.

Furthermore, one of Search Factory’s recent blog posts generated well over 39,000 shares and got featured on Fox Business, Buzz Feed, Time.com and GQ.

Brus Media has also just launched Brus.com — its own app studio set to launch multiple titles. One of them, Deep Sea Slots, was installed by over 42,000 users within its first month.

Nic has spoken at events like Interactive Minds in Brisbane, made it to the Smart 100 list with Brus Media and won a Cool Company Award with Search Factory.

However, there have been a few bumps in Nic’s road to entrepreneurial success.

He disclosed to Anthill that he suffered his biggest setback at the end of 2009. “After two years of launching failing start-ups and losing $25,000 I had the bank calling me for $600 behind on a personal loan which I couldn’t make.”

“We closed down what we were doing and got full-time jobs. I spent 17 months continuing to grow my knowledge until identifying the opportunity to quit and launch Search Factory in May 2011. I haven’t looked back since.”

On what motivates him as an entrepreneur, Nic says he is driven by two things: taking an idea from nothing to make it something successful and providing opportunities for people.

“And I really want to own a Ferrari one day!”

Happiness. I realise that sounds lame, but I’ve been told by my fiancée, colleagues and friends alike that I am unusually happy. Nothing seems to faze me or stress me out much and as an entrepreneur, this super power has helped me to pursue those risks that others might not, and keep a cool head through the task of growing multiple businesses.

Use the Tweet button at the top of this page. Your tweet will say: Congratulations Nic Blair, Anthill 2014 30under30 winner! 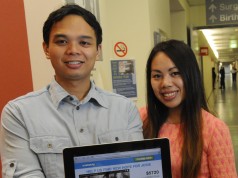 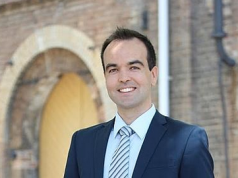 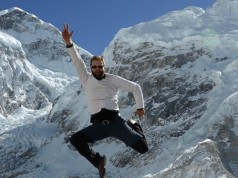