Business Lessons from Antarctica Part #1: How to recover from a 'kick in the nuts' -
Thursday, January 20, 2022 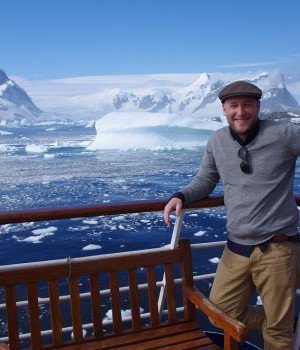 That means that he does outrageously dangerous things so that ‘indoor types’ (like me) can watch from afar and marvel at the human spirit (while feeling strangely good about ourselves and the universe).

He tests the limits so that we don’t have to. He’s the real deal, and an inspiring guy to hang with.

I met Wilson on the second day of the Unstoppables Delegation to Antarctica, during what would prove to be the most unusual conference I have ever been a part of (and possibly ever will).

Can you imagine this?

Between 25 January and 3 February 2015, a boatload of entrepreneurially-minded people, 116 to be exact, travelled to a far-off and highly inaccessible land, to discuss their own commercial activities, their legacies and the future of business in Australia.

Conversations were held and deals were struck before a backdrop of icebergs, glacial walls and unimaginably fearless and abundant wildlife. (One night, I was privileged to actually camp on a small island surrounded by a pod of sleeping… and groaning… Humpback Whales. Seriously.)

I met Wilson moments after a huge defeat.

The delegation had gathered at the most southern tip of Chile, in a small town called Punta Arenas. Its only real claim to fame is that it’s the place where people go when they want to go South… waaaaay South.

Imagine heading to the Southern tip of Tasmania and then heading… wait for it… another two thousand kilometers directly down. That’s about the same latitude as Punta Arenas. 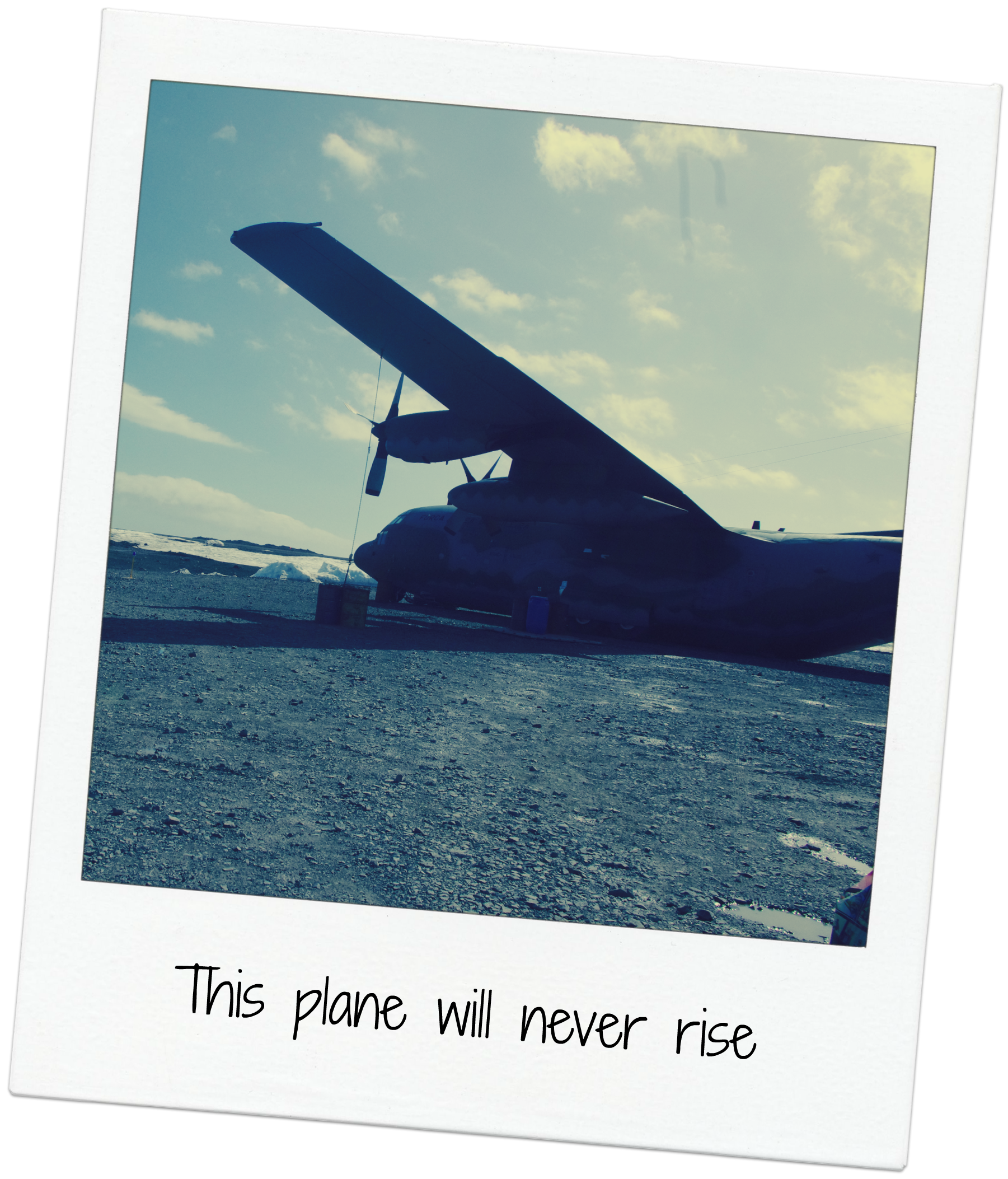 Our plan was to catch a small plane over a fierce stretch of water called the Drake Passage and setdown on a tiny stretch of land called King George Island. We would be greeted by a gravel runway (that had downed a Chilean fighter plane only last November) and then hike two kilometers to a zodiac that would take us to our boat, the Sea Adventurer.

However, fog had prevented us from leaving on our scheduled departure date and then, when we finally caught a window, 36 hours later, this happened.

We departed for King George Island in two small planes, holding 60 people each. My fellow passengers and I had been instructed to wear as much of our Arctic gear as possible, with the rest in our backpacks, so that we would could land and step out into extreme conditions and start walking immediately after setdown.

As you might imagine, emotions were high. Many of us had already been travelling for days, just to get to Chile. (Shopping for this trip was an adventure in its own right!) We had already caught glimpses of Patagonian glaciers and the occasional ice-berg from the plane.

Antarctica was finally within our reach.

Or so we thought.

Sixty minutes into our 90 minute flight across the Drake passage, the captain delivered a grim message.

The fog had returned. The window had closed. It was no longer safe to land and we would be returning to Punta Arenas.

Back at the airport, I filmed this interview with Wilson. Watching it later, I noticed that only one of us actually believed that we would finally get to our destination.

It’s true. Starting and running a business is not for the feint of heart.

Sooner or later, the Gods of business, like Wilson’s Mother Nature, will ‘kick you in the nuts’.

However, being forewarned of this simple truth somehow makes it possible to get through the hard times. To be forewarned is to be forearmed, right?

This highly unconventional event was the brain-child of serial entrepreneur Julio De Laffitte. And he took a big risk by underwriting the delegation and seeing it through to its conclusion. (You can see how it came together here.)

When the planes turned back, we knew he would be feeling extremely low — he carried the expectations of 116 entrepreneurs, most of whom he had personally convinced to join him on this journey.

I was on the first plane to arrive back at Punta Arenas airport. And, despite deep, deep disappointment among the 60 people who travelled with me, a few rallied. And this infected others. And, before long, a plan had been hatched.

And that it was our responsibility to make the best of a bad situation in a way that would let Julio know we had his back and that he didn’t need to carry us all.

That’s when this happened.

And, as the video shows, two hours later, we received the announcement that the window was once again open and that we would be making a second attempt, this time successfully.

Geoff Wilson made the observation that Mother Nature has a way of kicking you in the nuts.

As the first of many lessons from the delegation to Antarctica, this temporary setback was a reminder of a powerful truth in business, and in life.

You’ve heard this saying before but I’m going to say it again. It’s not how you get hit that matters. It’s how you get up again that really counts.

And, on this day, 116 Australian entrepreneurs discovered what it’s like to get hit and get up again. And that, dear Anthillians, is what it takes to feel genuinely unstoppable.

This is the first in a series of lessons from the Unstoppables Delegation to Antarctica. To subscribe to the full series, click here. 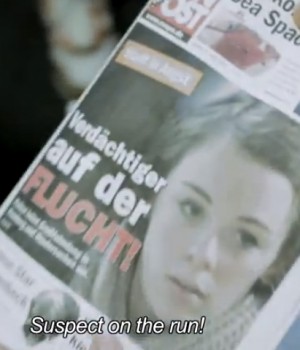 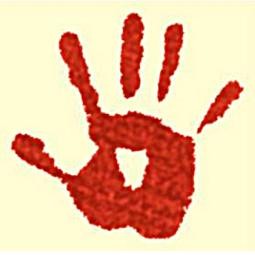