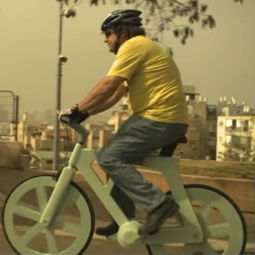 It’s that phrase I love to hear: it’s impossible!

Yet, these two words spur on so many entrepreneurs, inventors, and well, tinkerers to create, design and challenge the world as we know it.

Israeli designer, Izhar Gafni is one such designer. His hobby is cycling and, while buying parts for his bike, he heard about someone who had built a canoe out of cardboard. As Caine showed us, there’s a lot you can do with cardboard that is amazing.

At that was it. The idea was in his head. He wanted to build a bike out of cardboard. His wife told him to try it, because if he didn’t he would drive himself, her, and the whole family insane with the distraction.

He consulted three well-respected engineers, all told him it was, here it comes, impossible.

Watch as Gafni designs, prototypes and creates a fully functioning bike – it’s strong, durable and, more importantly, cheap. A bike can be produced for about $9. They can hold up to 220kg in weight.

Gafni and his backers are now in the final stages of gaining capital to go into commercial production for these ultimate green machines. 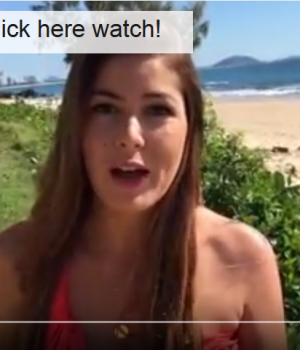 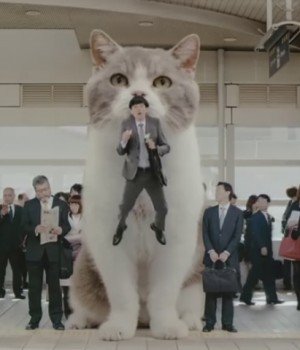 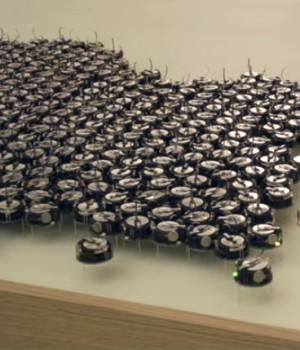