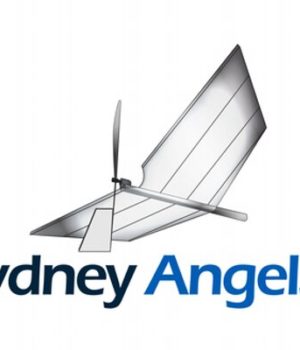 Australia’s largest and most active angel investment group, Sydney Angels, is ending the year with a “golden jubilee” of sorts, by celebrating investing in over 50 Australian startups since formation in 2008.

The final investments for 2017 saw My Best Gift, a marketplace for kids’ experiences, receive $185k, Me3D, supplier of 3D printers for schools, receive $225k, and HeadSafe, provider of a device for cheap diagnosis of concussions, receive $130k.

This brings Sydney Angels to a total of $10.5 million invested from its members’ own pockets since formation, plus $8 million from the Sydney Angels Sidecar Fund 1 (SASF1) and $717k from SASF2, which invest dollar-for-dollar with Sydney Angels members.

“Passing these two milestones – 50 investees and $10 million invested – is a fantastic way to conclude 2017, which was a year that stood out for many positive reasons for Sydney Angels,” said Sandrina Postorino, committee member of Sydney Angels.

“We started the year with a bang, launching the $10 million SASF2 after deploying $8 million of funds from the first fund into 27 different startups within 5 years.

“We also celebrated investing in three startups in a row where each were founded or led by a woman, right when the industry was under scrutiny for its treatment of women. Coupled with an above-average history of investing in female-led startups (25 per cent to date, compared to the US average of 17 per cent), it gives us great pleasure to lead on such a critical issue.

“Finally, startups that we have funded have attracted a total of $193m from Sydney Angels, co-investors, and later round investors. This highlights the importance of early-stage funding from angel investors in attracting further funding,” concluded Sandrina Postorino.

What exactly does Sydney Angels do?

Sydney Angels offers promising Australian startups the opportunity to get funded in one of its six investment cycles per year, in which the best three startups from each cycle’s deal screening phase get to pitch to 100+ Sydney Angels members.

“After such an outstanding year, we’re looking forward to 2018 and increasing our membership base, investing in ever more startups with real innovation, and leveraging the support for the Australian startup ecosystem given by the National Innovation and Science Agenda,” said Richard Dale, committee member and co-founder of Sydney Angels.

Sydney Angels will be kicking off its first investment cycle for 2018 in January, so startups should apply online as soon as possible to be considered for the screening process.

Startups that successfully raise funds from Sydney Angels are typically able to demonstrate traction in their target markets in the form of sales, expressions of interest from potential customers and partners, or media attention. They are usually looking for $200,000 to $500,000 at a fair valuation for the stage they are at, typically $1 to 2 million pre-money, although exceptional or more advanced startups can receive higher valuations.

What has Sydney Angels achieved over the years?

Total round sizes range: Between $387,000 and $968,000 (due to SA investments being supplemented by other sources, including SASF1 and SASF2, and external co-investors)

The largest ever first-round investment by SA members and the SASF was $534,000 in a total round of $1.1 million

The largest ever investment by SA members in any stage round was $803,000, in a total round of $1 million

There were 38 startup applications for funding in 2009, compared to around 220 per annum currently

The types of startups who receive funding has shifted from social media apps, advertising media, marketplaces, and hardware products in the early years, to SaaS for business, IoT, medical devices, and therapeutics in recent years

25% of funded start-ups had a female founder

Oddest product: A pitch for men’s underwear that lowers body temperature in the groin area, therefore improving sperm quality, which used some especially colourful stock imagery in the slide deck

Most memorable pitch: One founder was so nervous she fainted during her pitch. Her co-founder jumped in seamlessly, and ensured the show went on while her partner recovered. They still got funded!

Oddest application: SA members aren’t actually mind readers! But we still receive a large number of applications where the founder refuses to describe what they’re actually offering. And while we appreciate the desire for confidentiality regarding that genius idea for Facebook 2.0 – if you can’t describe it, we can’t fund it!

Greatest funding success: InGoGo raised a total of $30m over 6 investment rounds, followed by Fame + Partners, with $21m over 3 rounds.

Biggest potential impact: Atomo Diagnostics is now trying to change the world with its revolutionary blood self-test kits for rapid detection of HIV, used in West Africa during the Ebola crisis, and partially funded by the Bill & Melinda Gates Foundation. 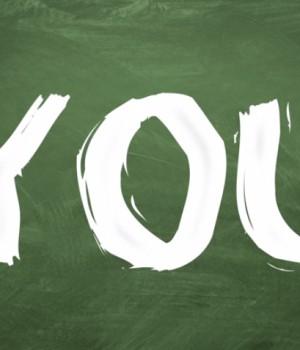 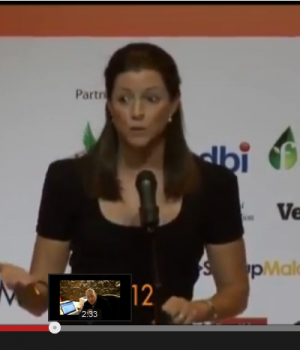 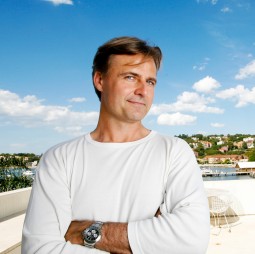