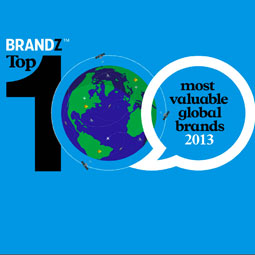 Last year, Commonwealth Bank debuted on the BrandZ Top 100 ranking, becoming the first Australian brand to do so. This year, three more broke into the elite league – ANZ Bank, Westpac and Woolworths. Together, the four Aussie brands surged in value by a combined US$54.5 billion, reflecting Australian brands’ growing expansion into the rest of Asia.

Australia Rising might just be emerging as a broader theme on the brand market.

Here’s a snapshot of each of the four, along with their rankings:

* Commonwealth Bank jumped 12 places to No. 48. Its brand value surged 36 pre cent to US$17.7 billion. It ranked 9th among Asian brands and also featured among the Top 20 Risers.

* Woolworths was ranked No. 80 with a brand value of US$11 billion; and

Supermarket chain Coles placed among the Top 20 global retail brands but did not make the Top 100.

“Australian brands are fast gaining prominence as emerging overachievers, having added a further three brands to the list in 2013 since Commonwealth Bank’s debut in 2012,” said Johnny Panagiotidis at Millward Brown Optimor in Sydney. “The four Australian entrants are a testament to the relative strength of our economy and our increasing ties with Asia. The rise of the Australian dollar also lifted the relative value of the brands.”

Global cachet and tangible gains too

While Panagiotidis credited the Australian banks’ growing brand value to their rise in Asian markets, he said the retailers’ prominence “was in line with the global trend for retailers in which their overall brand value grew 17 per cent following a decline of 5 per cent a year ago.”

Globally, Apple topped the list with a brand value of US$185 billion. Of the Top 10, nine were American brands, the exception being China Mobile, ranked 10th with a value of $55.37 billion. Technology and telecoms brands dominated the ranking with 29 brands, account for 43 per cent of the total value, in the Top100.

A BrandZ Top 100 listing provides not only global cachet but also tangible gains. Over the past eight years, a portfolio of stocks of brands in the Top 100 rose a whopping 58 per cent, compared with 23 per cent for the S&P500.

The BrandZ has ranked the Top 100 Most Valuable Global Brands for the past eight years. It is commissioned by the multinational advertising and public relations company WPP, and conducted by Millward Brown Optimor. The study uses views of potential and current buyers of a brand, alongside financial data, to calculate its value. 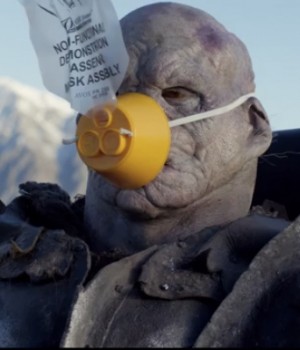 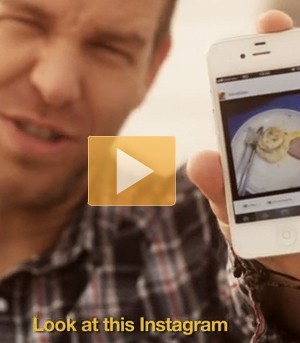