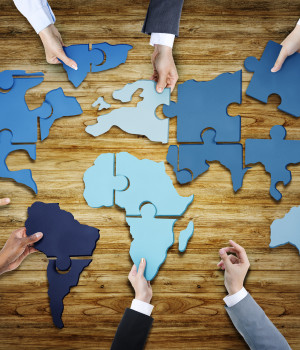 Australian marketplaces could be missing out on undiscovered regional opportunities because they’re too focused on expansion into China or the USA.

While China is clearly Australia’s largest trading partner and export market, there are other high-growth Asian economies right on our doorstep. These options offer expansive growth opportunities and are potentially less complex with smaller set up investments required.

Hyperwallet’s 2018 Marketplace Expansion Index aims to gauge the expansion readiness of 36 countries, categorising them as Established, Emerging, and Evolving. China tops the “Established” category, along with other major western developed economies such as the US, UK and Australia. These countries score high in marketplace dominance, payment infrastructure and logistics performance. It’s not surprising they’ve traditionally been the top targets for foreign companies looking to expand.

The Emerging and Evolving advantages

But it’s the “Emerging” and “Evolving” countries that can represent more interesting and potentially lucrative opportunities for Australian businesses. While these countries may have lower consumer sophistication and more challenging business environments, they have more room to grow. Higher unemployment also means a wider pool of workers are available.

The government of Malaysia, an “Emerging” market, is strongly pro-business and is competing fiercely with other regional markets to attract foreign companies, according to Austrade. Malaysia is keen to establish itself as a regional services hub. Government-run programs are helping place Malaysian workers in the gig economy, which is the fastest growing segment of the economy.

The Malaysian government has also invested heavily in infrastructure to improve living standards and business facilities. The financial services sector is being liberalised, to attract more international players to operate within the market. The recent Malaysia-Australia Free Trade Agreement (MAFTA) offers benefits to a wide range of Australian industries.

Indonesia also has a rapidly growing sharing economy market, with the third-highest number of freelancers available of the 209 countries in the Index. 87% of Indonesians are likely to use products or services from the sharing community, compared to 66% of the global population, according to Nielsen. Although payment infrastructure remains poor and cash has been a traditional payment method, the sharing economy is helping to modernise this aspect of the economy.

Similarly, the sharing economy is very strong in “Evolving” Thailand. Studies show that 84% of Thai consumers would be happy to use products or services shared by others. This is partly influenced by tourists who expect the same conveniences as in their home countries, and bring knowledge and wide acceptance of global marketplaces. Austrade also identifies increasing consumer affluence, greater environmental awareness and urbanisation as attractive trends for Australian businesses. Thailand and Australia have had a free trade agreement for over a decade.

Thailand’s new banking regulations are also making payments easier. The Bank of Thailand has also been relaxing its foreign exchange regulations, enabling people to pay for goods and services through international money transfer businesses, instead of only banks. While other reforms are still needed, the forex moves are considered an important starting point to enhance the ease of doing business in Thailand.

While Australian companies look to expand offshore, foreign expansion is also strong within our borders. Despite Australia’s relatively small market size, it’s ranked as the 7th most desirable nation in which to expand.

With home-grown companies such as Freelancer.com, 99Designs and Envato achieving global success, Australia has proven itself to be a leader in marketplace innovation. The local consumer market is highly receptive to online marketplace commerce, making it a natural fit for expanding platforms. There’s a high volume of cross-border and mobile transactions, and over two-thirds of Australians spend and earn money through the sharing economy.

The continuous breakdown of barriers that once hindered global expansion is giving a voice to the nations that until now have been overlooked as fruitful expansion prospects.

Technology is helping bridge the gap and ensuring a smoother expansion process. Payment solutions play a key role, as difficulties in money transfer and foreign banking regulations have represented serious obstacles in the past. Now, payment providers such as Hyperwallet are helping businesses avoid a patchwork of different systems and bank accounts, and seamlessly transact in foreign markets.

This is good news not only for Australian businesses looking outward, but also for foreign exporters looking towards our shores for further opportunities. 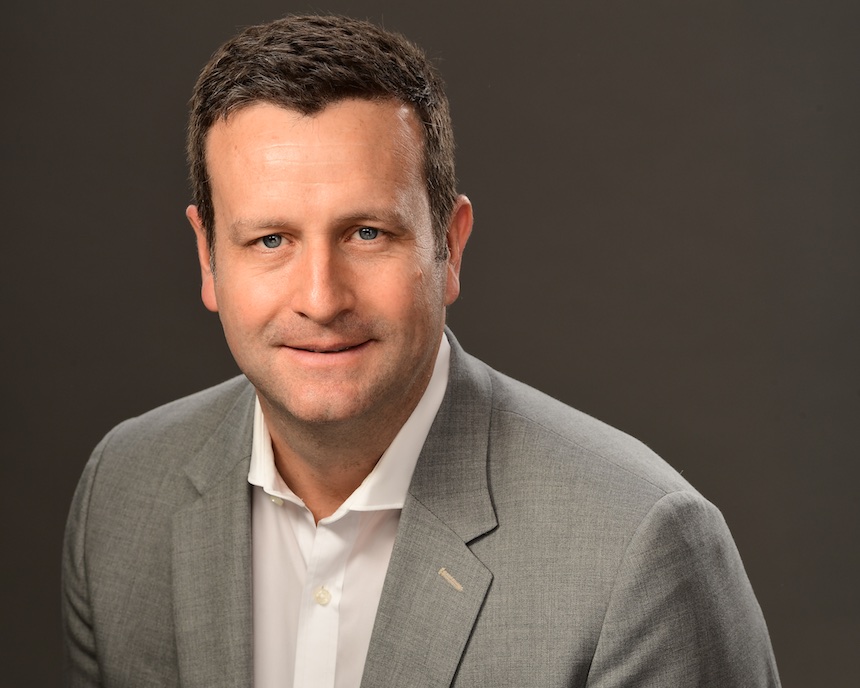 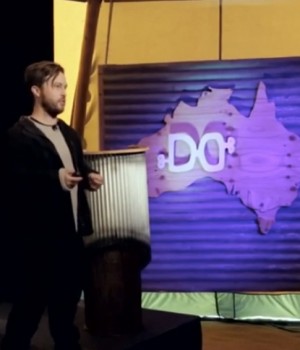