Atmail has been named one of Australia's top 100 innovations! Vote it up
Tuesday, March 9, 2021

Atmail is the brainchild of Ben Duncan, who in 1999, built the first commercial webmail in the world – Atmail – when he was just 17 years old. When the software was launched online, it was immediately apparent that there was a lot of demand for it.

In 2009, Ben converted a Land Rover Defender into a high-tech mobile office and spent one year travelling around Australia, while managing the business online and developing code on the go. Since then, Atmail’s growth has been organic and profitable year on year. There have been many improvements to the software since it was launched in 1999.

Atmail offers customisable webmail, calendar, contacts, document storage/sharing/collaboration tools. Every feature of the Atmail offering has been carefully adapted to various devices, so users can control their messaging platform with desktops, laptops, iPads, iPhones and other smartphones and tablets.

By synchronising across all devices, users can do work at anytime, anywhere and involve their entire team in real-time.

At the core of Atmail’s product, is the commitment to reducing and eliminating communication complexities for businesses. As a business grows and expands, its needs change. It is important that the messaging solution they use can be modified or improved to support these changes. Atmail does exactly this, and more.

Businesses around the world are choosing Atmail over existing webmail solutions, like Google Apps and Microsoft 365, because of its flexibility, great price and dedicated support teams. Atmail creates solutions according to how businesses scale.

Webmail has been around for a long time, but the nature of email has changed.

The growing production of messaging tools and tools designed to increase the productivity of an organisation, all complement email. The inherent reliability of email means it is perfectly positioned to be used in conjunction with other messaging platforms so that businesses and people can communicate.

Other webmail providers such as Google Apps and Microsoft 365.

According to a recent Radicati report, in 2013, the number of business emails sent and received per day totalled over 100 billion, and is expected to grow at an average annual rate of 7 per cent over the next four years, reaching over 132 billion by the end of 2017.

Atmail has grown to power 45 million paid mailboxes in 130 countries. Over 4,500 businesses, from SMBs to ISPs, choose Atmail over other providers.

Atmail is available for sale online – atmail.com – and support teams are available around the clock.

Continue to meet the challenge presented by the fast moving and highly competitive messaging industry, by focusing strongly on security, synchronisation, accessibility, usability and quality. 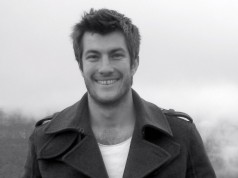 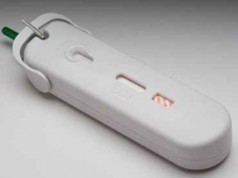 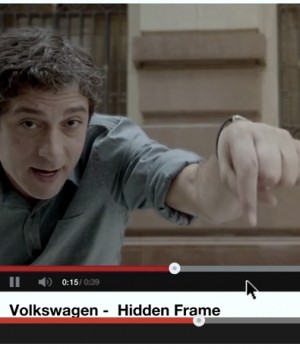 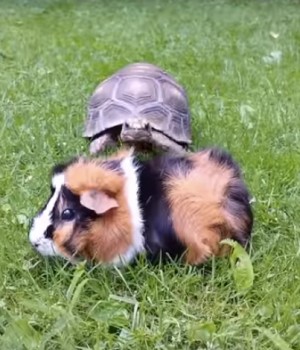 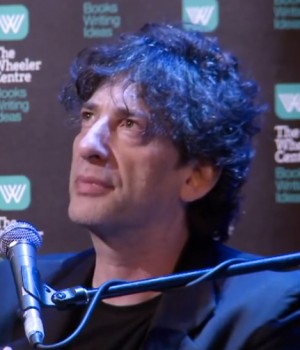