It’s a mystery why US Patent 5,352,633 (1994) – more commonly known as the ‘Arm Mitten’ – never really gained market traction, particularly in a vast, sun-scalded land like Australia. The ‘Arm Mitten’ might look like something a gladiator would wear (albeit a particularly unskilled member of that fraternity), but surely the first guy to don a sombrero was also considered something of a fashion pariah.

The ‘Arm Mitten’ inventor knew the score, alright. In his words, “Air conditioning is great, but driving on a lovely day with one’s arm resting on the ledge of an open car window is found enjoyable by many drivers. The driver’s enjoyment, however, can be shattered if the drive results in severe sunburn to the hand or arm.”

It’s about time the ‘Arm Mitten’ gained wider public acceptance. Our cabbies and truckies are grumpy enough without having to endure perpetual lobster limb. And sunscreen is just so messy.

Just think of the possibilities.

One-arm cruisin’ has never been safer, or cooler. School children will be instantly smitten with your mitten and approach you at traffic lights with requests to sign it. You could even start a side business selling the mushrooms that will colonise the warm, moist space beneath the mitten.

Don’t worry about the safety issues some people will find troubling, like fitting the noose-like strap around a driver’s neck or institutionalising one-arm driving. Only wowsers worry about that sort of stuff. You’ve got some cruisin’ to do, dude.

The arm mitten even provides some extra protection against surprise road rage attacks. Not that anyone is likely to try any funny business while you’re wearing it. They’ll be quite speechless.

If you have a business idea that you momentarily tried to pursue (but realise now that you should have known better), email bi-goodness [at] australiananthill.com. We’ll try to be gentle. 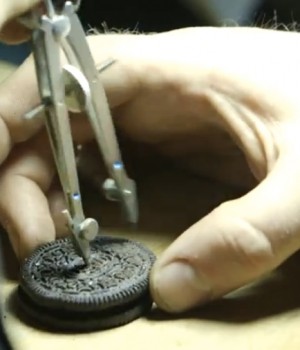 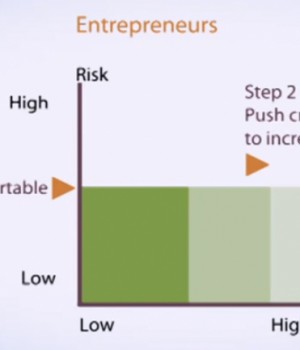