Fonebox founder and chief executive, Jordan Grives has announced one of the biggest buy-outs in Queensland’s telecommunication history selling the business he started as a teenager in Brisbane to a multi-billion dollar NASDAQ listed
company.

At 27, Grives has signed a deal for an undisclosed sum that will see him continue with the company and further grow the Fonebox brand.

“For our clients it will be business as usual as we enter into an exciting new era of growth.”

Grives started Fonebox when he was just 18 creating one of the largest inbound business-to-business telecommunications company in the country. “Today marks a bittersweet day as I announce the acquisition of Fonebox. Anyone that has sold a business will understand it’s an emotive experience,” he said.

A new chapter for Fonebox

Advisors, Ben Wilson and Matthew Foote of Deloitte Corporate Finance and lawyers Tim Sayer and Heath Manning of Talbot Sayer worked on the deal. Mr Grives said for reporting reasons he was not at liberty to disclose the name of the NASDAQ listed buyer.

Grives grew Fonebox to be the market leader servicing 13, 1300 and 1800 numbers, call routing, tracking and phone answering for some of Australia’s biggest brands and companies from its Brisbane headquarters and contact centre.

Grives said he was excited about the future and thanked his clients, his team and his family for their support. “They have all played an instrumental part in making this business what it is today. My team – both present and past – have made Fonebox the success that it is and I say thankyou to them all,” he said.

His dynamic leadership has seen Fonebox earn more than a dozen awards and be named in the Deloitte Fast 50 Technology list, the BRW Fast 100 and Smartcompany Smart50 as well as our very own SMART 100 and 30under30 awards.

“The past nine years have been an incredible journey: we’ve employed a total of 158 staff, processed over 80 million calls, answered two and a half million calls on behalf of our clients,” he revealed.

Age ain’t nothing but a number

Grives – who chose not to go to University – has proven age is no barrier to business success although he admits it does mean working harder.

“Age wasn’t something I could change so I had to prove that I was mature enough to be trusted with a really important part of people’s business – their incoming calls. It took a lot of hard work and relationship building to gain their trust,” he said.

As a young gun businessman, Grives has been honoured with a swag of awards. Here was recently the youngest ever finalist in the Ernst & Young Entrepreneur of the Year awards and earlier this year was finalist in the Brisbane Lord Mayor’s Young Business Person of the Year.

As much as he enjoys the perks that come with a high-flying lifestyle, Grives has proven he also has a strong social conscience. He’s supported dozens of charities over the years and in June was recognised as Brisbane’s top fundraiser and Ambassador for the St Vinnies CEO Sleepout raising nearly $60,000.

Grives said perseverance and determination have been the keys to his success. Now he wants to give back to the corporate world and is establishing his own venture capital fund, Capital J Investments, which will allow him to support and mentor future leaders of commerce.

“I see my purpose, as a Brisbane young entrepreneur who has had one of the most successful business exits at the age of 27, to facilitate and help others to do the same.” 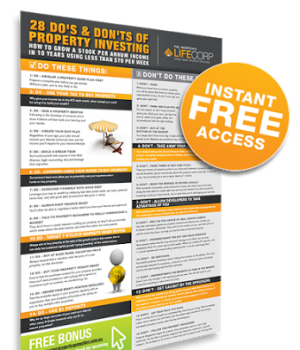 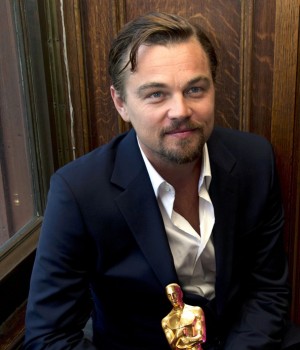