Home Articles Anthill is turning 5!
Facebook
Twitter
Google+
Pinterest
WhatsApp
It’s been five years of hard work, humour and ah-hah moments, peppered with the occasional embarrassing hiccup. So brush the cake crumbs off your chin and pull up a pew as we bring you some of the not-so-public moments that helped create and shape Australia’s fastest growing magazine for fast growth companies (also known as Anthill).
Any other business magazine would use a milestone like this to crow about its achievements. While we’re happy to share some of our proudest moments over the next few pages, we also realise that it’s the dramas, the hiccups and the near-death experiences that truly shape a company.

Anthill has always been about educating, as well as inspiring our readers. So, that’s why we’re ‘lifting the lid’ and unearthing some of the more humorous, unexpected and just plain terrifying moments that have taken place at the ’hill over the last five years. 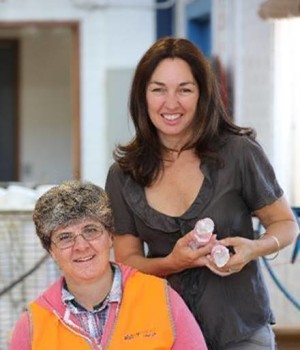 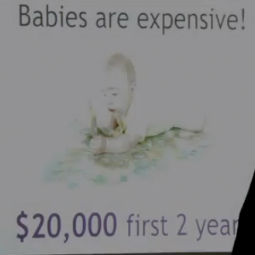