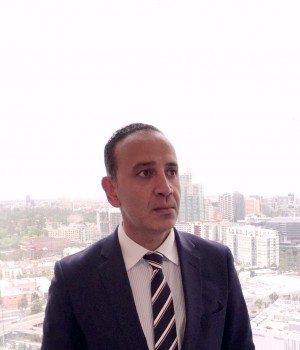 In the midst of international regulation concerns around hire-car services, ex-Uber driver, John Sajadi has launched Ticktoc, a cutting edge mobile app and website which lets passengers book hire cars and taxis at highly competitive rates and unlike competitors, its services are completely legal.

Initially launching in Melbourne, Ticktoc customers will have immediate access to over 250 hire-cars and over 500 taxis, all accredited and licensed.

The app incorporates advanced tech such as a patented barcode reader – which operates similarly to Victoria’s public transport system myki – making payment for hailed taxis seamless. Its GPS mapping technology is highly accurate so customers know exactly how far away and where their car is.

What problem is Ticktoc looking to solve?

“With the government crackdown on illegal ride-share services and growing passenger discontent over price monopolisation of the taxi industry, there is a pressing need for an alternative option in the hire car and taxi market which incorporates the latest technology, is price-competitive but also meets regulation standards,” John said.

“Ride-sharing services like UberX are unregulated and illegal across most of Australia, and there have been concerns over consumer safety due to unregulated, uncertified drivers.”

In Victoria, Uber has been receiving attention for losing a legal case against the government over the lack of hire car licences for drivers’ vehicles, and there have been taxi industry strikes and protests against the illegal ride-sharing service.

“The build-up of incidents like these is proof we need services which are better priced, flexible, and have that added layer of protection in terms of insurance and passenger safety,” John added.

Disrupting without breaking the law

“Ticktoc fulfils this growing consumer demand – our cars and drivers are accredited according to the Transport Legislation Amendment (Taxi Services Reform and Other Matters) Act 2011, so passengers have reassurance their hire car and taxi service and is credible, they know what they’re getting and still have that option of flexibility.”

“While services offered by taxis using Cabcharge are regulated, they’re not customer-friendly. On top of the five per cent surcharge for credit and debit card payments, there is no flexibility for options such as advanced booking, or mobile payment.

“But with Ticktoc, users make advanced bookings weeks in advance, and hop into their booked car and tap for payment without worrying about any surcharge.”

Ticktoc drivers are experienced and accredited, with all vehicles registered and insured, and the service is comparatively less expensive than other hire car options, including Uber and Cabcharge taxis.

Rates are calculated from the pick-up and drop-off location, meaning no fluctuations or tariffs. Customers can view driver ratings, manage trip details, and pay through the app without any surcharges.

Driver details and history are also sent through to the passenger beforehand so customers have reassurance their drivers are licensed and reliable.

The Ticktoc app can be downloaded for free from the Apple AppStore and Android’s Google Play Store as well as accessed online at www.Ticktoc.net.

How has John Sajadi built Ticktoc?

John has been in the taxi and hire car business since he was very young, so he could see first-hand the issues that consumers and drivers were facing and had contacts who were very keen and interested when he mentioned the app he was developing with his team of very talented IT professionals.

“We clearly had a very tight budget so we developed the business with minimal financial resources, put a lot of hours in developing the app ourselves and also hired talented students from universities who were able to assist us in the areas in which we needed help.

“We’re very positive for the future, and future growth. We have had a lot of interest from China, UAE, and Singapore investors, but we’re still open to get involved with the right team in order to expand Ticktoc domestically and internationally in a short time. 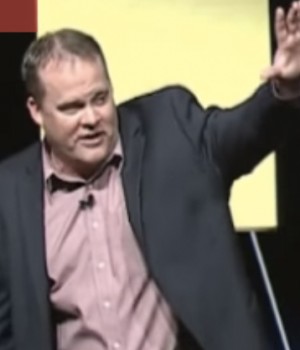 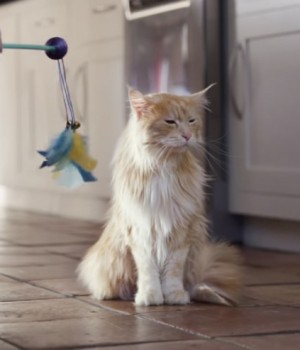