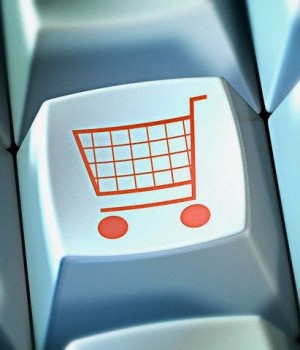 While there’s been a lot of talk about the big online retailers in Australia, barely a thing has been said about the small businesses that are moving online.

Bigcommerce, the Australian software company, as of November now powers over 40,000 online stores across 65 countries.

Much like Westfield powers and enables bricks and mortar retail, Bigcommerce is powering businesses online.

Bigcommerce has grown like crazy, partly due to the work of the young Sydney entrepreneurs behind it and, the entrepreneurial team they have assembled. Plus, the venture has raised $75 million in venture capital.

Bigcommerce provides just about everything a small business needs to start selling online, including a website, shopping cart, inventory management and marketing support.

The platform also offers a stack of highly customisable templates. In the competitive online retail space, perception is everything. The look and feel of a site can mean the difference between a sale and just another window shopper passing through.

Bigcommerce has secured three large investment rounds, totalling $75 million. As such, it has been able to heavily invest in product development, grow its support team, constantly improve the product and ensure their level of service is exceptionally high.

Reducing the barrier to entry

However, their biggest strength is how the company strategy of removing barriers has paid off.

Any business with a credit card can build an online site and store within minutes.

By removing the technology knowledge behind starting an online store, Bigcommerce has empowered small business to embrace online commerce.

Australia has not been left behind by Bigcommerce

Of the over 40,000 stores now powered by Bigcommerce, several thousand are right here in Australia.

When Stephanie was on maternity leave with her first child, she struggled to get the flexible working arrangements that she needed with her previous employer. After some consideration, she resigned in order to explore what opportunities could come of it.

After a family holiday across Italy, she fell in love with quality, Italian-made shoes. When she returned home, she noticed that the same quality missing in Australia, and set about laying the groundwork for the online business.

Before the launch in August 2013, a manufacturing incident in Bangladesh highlighted to Waters how little was known about the origin of the products that Australians buy and, the consequences that purchasing decisions have on those who make the products.

Touched by this, she made sure that her business, Ballettonet would communicate transparency about their manufacturers and the origin of the shoes, so much so that you can even read up on the families who make Ballettonet shoes.

In 2004, fresh out of high school, Finn was inspired to start his own online motorcycle apparel store after his brother was involved in a motorcycle accident.

His brother was lucky enough to be out of hospital within 24 hours, but when questioned about his protection gear, he said he simply couldn’t afford the expensive prices.

Waters, who is now 27 years old, set about creating Finn Moto for more affordable, safe, motorcycle gear. Since switching from an eBay store to his very own branded store powered by Bigcommerce, sales in the last year have grown by almost 70 per cent.

In 2011, Gibbons bought himself the new Volkswagan Amarok and wanted to purchase some new accessories for the car. He found that the only place discussing this across the world was a site in Argentina. After noticing this gap in the market, he started Wolf4x4 to bring the parts to Australia from countries like Germany and South Africa.

This 28 year-old entrepreneur initially set up a WordPress site, but only received 2-3 sales there. He joined Bigcommerce in August 2011, where 90 per cent of his sales are now made (the rest are made at trade shows). His turnover in 2013 is already up 63 per cent on 2012. 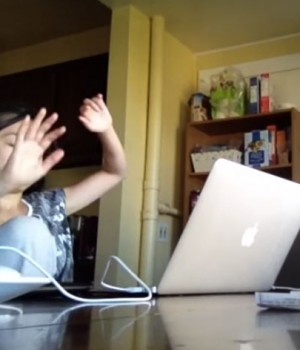